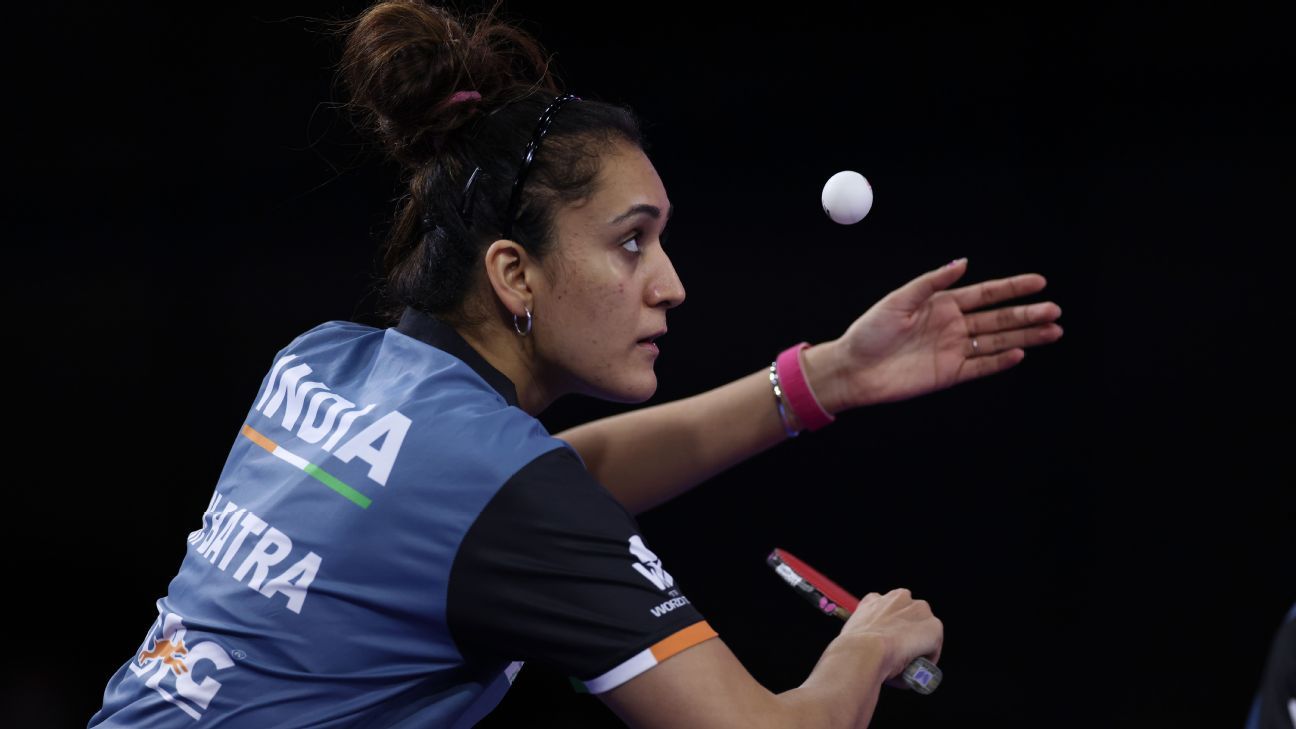 Boxing: Shiva Thapa began his campaign on a dominating note by defeating Pakistan’s Suleman Baloch in the first round of the 63.5kg category.

Cricket: Australia beat India by three wickets in the opening Group A game. Electing to bat, India posted a challenging 154 for eight in 20 overs with skipper Harmanpreet Kaur hitting a breezy half-century. Australia overhauled the target of 155 with an over to spare. Ashleigh Gardner top-scored for Australia with a 35-ball 52 not out.

Swimming: Srihari Nataraj qualifies for the 100m backstroke finals after finishing as the seventh fastest swimmer in the semifinals.

Table tennis: India’s men and women table tennis teams had easy starts to their respective campaigns with wins each in their group matches. Both the teams recorded identical 3-0 victories in their respective matches. The men’s team first defeated Barbados before beating Singapore while the women’s side prevailed over South Africa and Fiji.

Women’s hockey: India begin campaign with a 5-0 win over Ghana. Overall, it was not a good performance by the team who wasted as many as nine penalty corners.

Squash: India’s youngest athlete at the Commonwealth Games, 14-year-old squash player Anahat Singh, made a winning start in the women’s singles competition. Anahat was too good for Jada Ross of St Vincent and the Grenadines, completing an 11-5, 11-2, 11-0 win in the round of 64.

Relive all the action from the opening day on our blog here.


(Please wait for a few seconds for the blog to load. If it does not, please click here.)