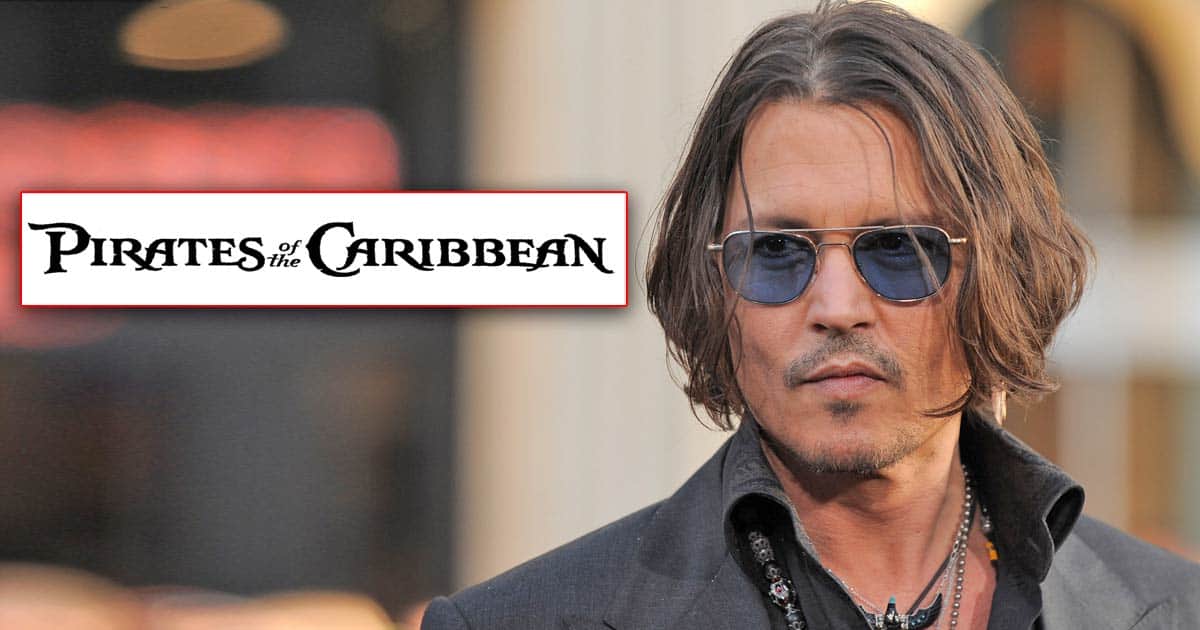 Johnny Depp reveals that he wanted to help write Pirates of the Caribbean 6 to give Jack Sparrow a proper ending before Disney fired the actor over the domestic abuse allegations. The defamation trial against Amber Heard continues, and new information comes in each week. Previously, Depp was asked if would return to the Pirates franchise after being hacked.

To this, the Fantastic Beasts actor replied that he won’t, even if he is offered $300 million. It was reported that the actor has earned that much by playing the role of the pirate in the first five films. His firing was criticised by fans and even more so now, as fans believe he is innocent.

Now, as per CBS News, which has been streaming live updates regarding the defamation trial against Amber Heard, Johnny Depp has provided the court with more detailed information about his fallout with Disney. Jack Sparrow is one of the most beloved characters, and many think that Pirates of the Caribbean 6 won’t be the same without him.

“I didn’t quite understand how after that long relationship and quite a successful relationship, certainly for Disney, that suddenly I was guilty until proven innocent…” Johnny Depp said. “I, in fact, had been approached to take part in writing Pirates 6…” he revealed. “My feeling was that these characters should be able to have their proper goodbye, as it were,” Depp added.

“A franchise can only last for so long, and there’s a way to end a franchise like that. And I thought that the characters deserved… to end their franchise on a very good note. I planned on continuing until it was time to stop,” he continued.

Not just Pirates of the Caribbean 6, Johnny Depp‘s role as Geralt Grindelwald in the Fantastic Beasts franchise was also sacked and went to Mads Mikkelsen. His general career in Hollywood also took a dip, especially after 2018 op-ed written by Amber Heard.