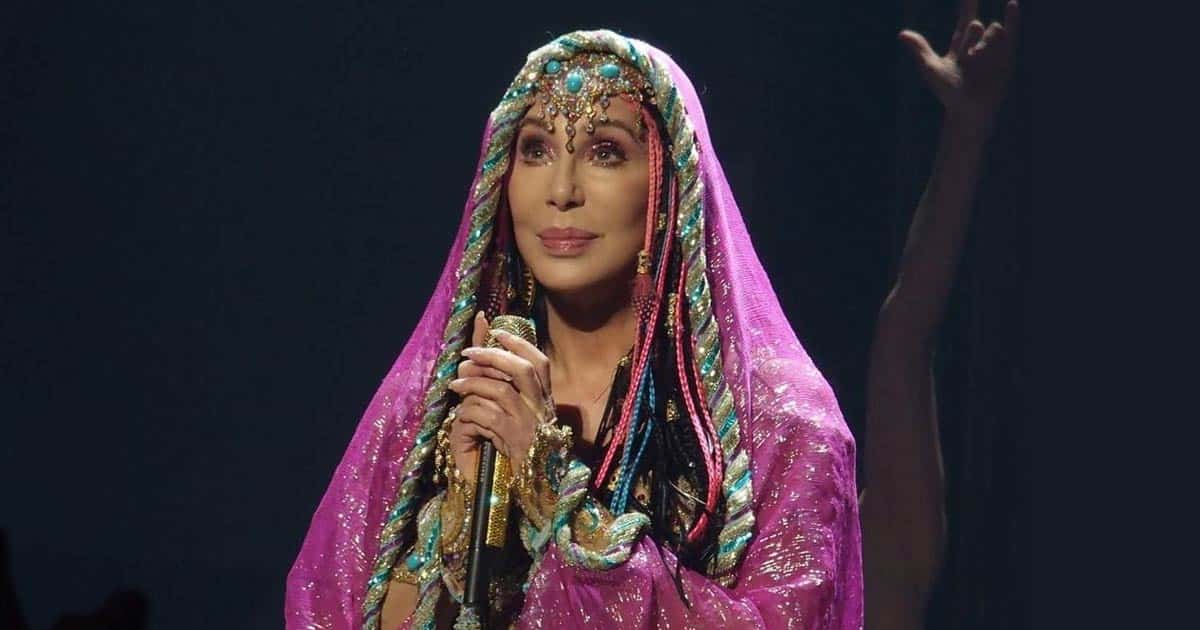 Singer Cher has opened up about her changing looks over the years, having switched up her signature black hair to go blonde and even red over the years, but she doesn’t plan on ever stopping with the dye.

She told People magazine: “(Going grey) is fine for other girls. I’m just not doing it!”

The ‘Believe’ hitmaker reflected on her own outlook on makeup and told critics to “get a life”, reports femalefirst.com.

She added: “It’s all about having fun. I just think that people who worry about the way someone puts on their makeup should get a life.”

While she’s spent decades being photographed by fans and the paparazzi, she admitted it’s nice being able to look back at how her style has changed.

Cher said: “I can’t believe I did so much, actually. There are few people that have had pictures taken their entire life… I don’t think there was a moment that I stepped outside of my house where I didn’t have a picture taken of me.

“It comes in handy now. But I liked all (my looks), really. And I made some (decisions) that were ridiculous, but I don’t care.”

Meanwhile, she noted how she was mocked when she first started pairing up with beauty and fragrance brands, but now she feels vindicated.

She said: “I paid a big price for doing (the infomercials). I took so much heat from that, really … (now) things have changed completely. You keep going and that’s the challenge.

“Things don’t always go right and you have to be willing to just put yourself out there, put your ass on the line, put a big target on it and then keep going.”