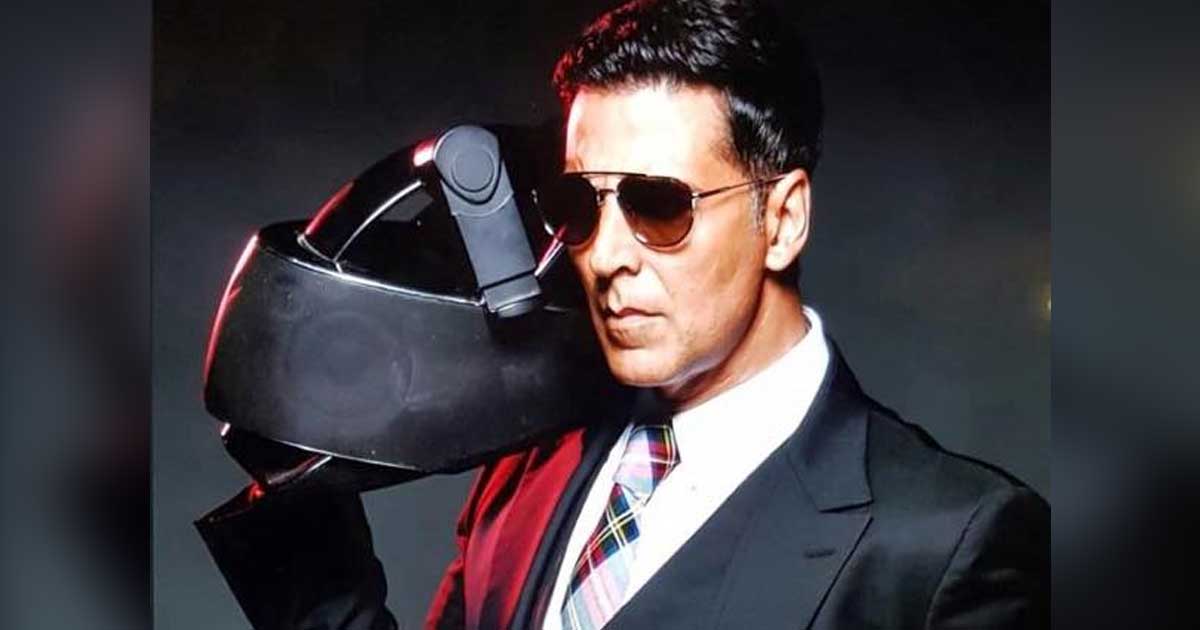 Bollywood star Akshay Kumar reveals on ‘DID L’il Masters 5’ how he has done almost 650 songs in his career of 30 years and feels really old now after watching the performances by the contestants. He said that he never wants to retire and will come back on ‘DID’ when he completes 50 years in the industry to promote his movies.

Akshay Kumar along with former Miss World turned actor Manushi Chillar are coming on the dance-based reality show to promote their movie, ‘Prithviraj’.

“Today after this act I feel like I have become old, and I should retire. But I will not, I want to work till they shoot me down, I will not retire so soon. I would like to tell everyone that there is nothing more important than working, everyone should work,” he added.

Akshay Kumar continued: “I believe that people who get the opportunity to work are very lucky. When I complete 50 years in the industry, I will be back on DID and I will say the same thing that I don’t want to retire.”

Bollywood actress Sonali Bendre, popular TV actress Mouni Roy and choreographer Remo D’Souza are among the panel of judges on ‘DID Li’l Masters Season 5’. It airs on Zee TV.