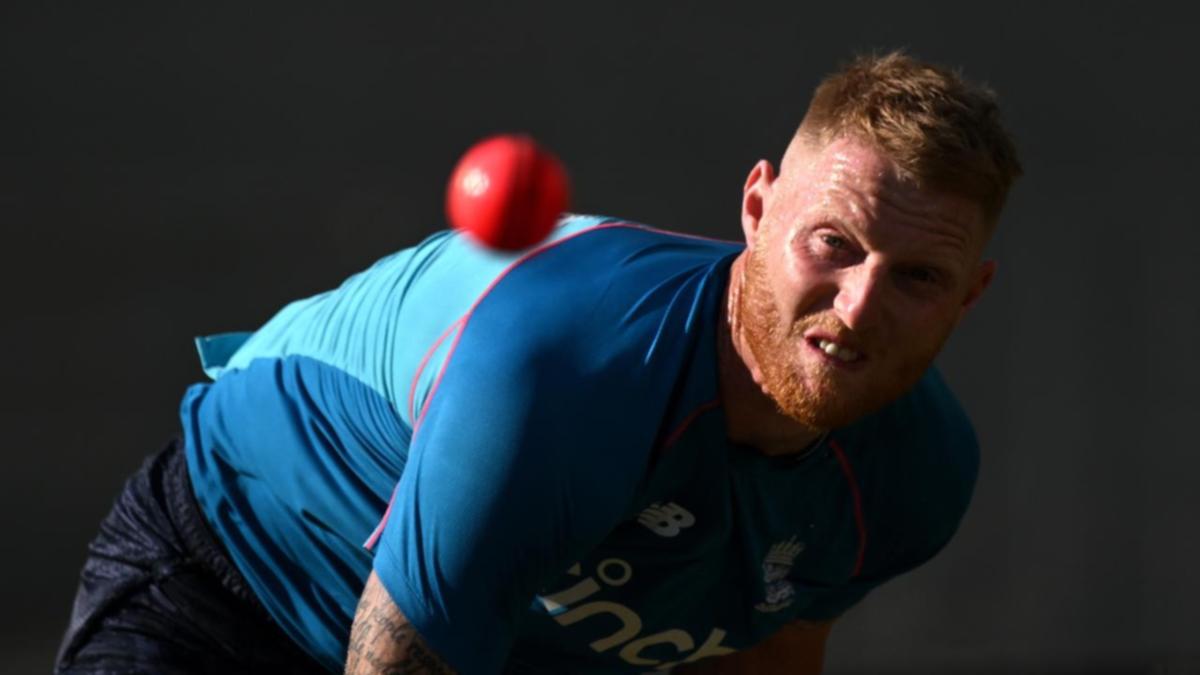 Without Stokes’ outright heroics in 2019, England’s men would still be looking for a first ever World Cup title. He produced an unforgettable performance in the final in front of a sold-out Lord’s – and a bumper audience on free-to-air TV – to bring home the trophy against his native New Zealand. His 84 not out was a thrill ride, levelling the scores from a seemingly hopeless position to force an unprecedented super over. He batted again to help seal the deal and spark nationwide celebrations.

Just six weeks after his World Cup stunner, Stokes put together a performance that many experts rated as even more remarkable. After being bowled out for a humiliating 67 in the first innings of the third Ashes Test, Stokes inspired a national record chase of 359 on a delirious fourth day in Leeds. His last-wicket stand of 76 with number 11 Jack Leach, who accounted for just one of them, is already the stuff of cricketing folklore.

Precious few of the England squad that were routed 5-0 in Australia in 2013-14 came out with their reputations enhanced, but a pugnacious, young debutant somehow managed to stand tall above his more experienced colleagues. Stokes hit a brilliant second-innings 120 in Perth and then took figures of six for 99 in the first innings at Sydney. A star was born.

Captain in a crisis

Stokes was making a gentle recovery from a broken finger last June when a Covid-19 outbreak in Eoin Morgan’s one-day international squad sent selectors scrambling to piece together a replacement party from scratch. Stokes answered the call to lead the side despite lacking full fitness and inspired a cut-and-paste group to a remarkable 3-0 series win over a full-strength Pakistan.

Stokes was arrested in the early hours after a fracas outside the Mbargo Nightclub in Bristol, following a ODI against the West Indies. He was ultimately found not guilty on a charge of affray 11 months later, but by then had missed a crucial Ashes series, seen his name all over the news for non-sporting reasons and briefly lost the vice-captaincy. He credits Root’s unflinching support for helping him through.

England were six balls away from landing the 2016 T20 World Cup in India, with the West Indies needing an unlikely 19 off the final over of the tournament. Stokes, who had emerged as a bankable death bowler, stepped up and was promptly launched for four consecutive sixes by Carlos Brathwaite. He cut a crestfallen figure among the Caribbean celebrations but would soon bounce back.

Stokes was picked for the T20 World Cup in 2014 but missed out on his chance to announce himself on the global stage thanks to a self-inflicted injury. After a first-ball dismissal in Barbados on the eve of the tournament he punched a locker, fracturing his hand in what he called a “huge error in judgment”.

Shortly after answering the SOS to help salvage the Pakistan one-day series in 2021, Stokes felt compelled to go on an indefinite hiatus from the game and appealed for privacy as he focused on his mental health and return from a painful finger injury. He sat out a high-profile Test series against India and the T20 World Cup in the UAE, admitting to being in “a real dark place” before returning to take part in this winter’s Ashes.