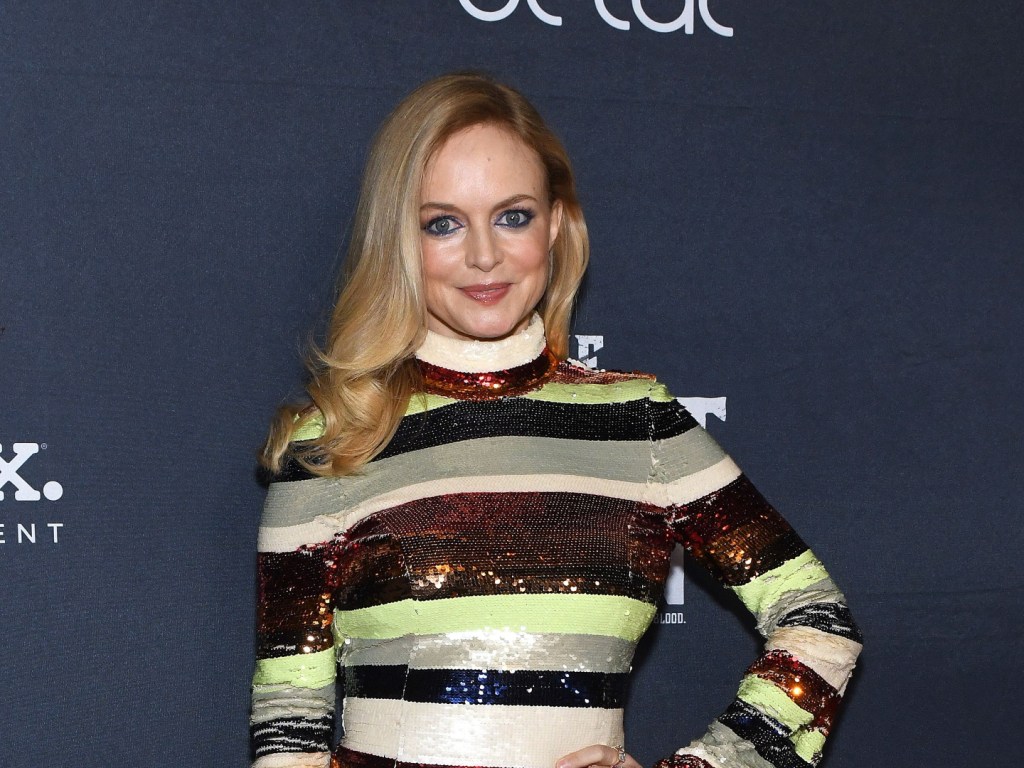 June 21 is the first day of summer and there is one celebrity who is celebrating it in a big way: Heather Graham. The 52-year-old actress kicked off the best season of the year by modeling an array of gorgeous bikinis while on vacation at the H2O Life Style Resort in Turks and Caicos.

Dancing to Khruangbin’s groovy “Time (You and I) single, Graham bounded out of the ocean in a white bikini with her soft, wavy hair flowing in the wind and her fit physique on display. That wasn’t all, because she then shows off her turquoise-blue bikini bottoms and a white beach coverup while she bopped on the rooftop at sunset. To give her followers one more fashionable look, she revealed her black string bikini (which we’ve seen before) as she gave a cheeky view while running into the crystal-clear water. It’s hard not to be in a good mood after watching Graham’s Instagram Reel — it’s a total summer vibe.

Her dancing should not come as a surprise to anyone who has followed her career over the years, Graham has often talked about it being a part of her fitness regimen. “I’m obsessed with yoga,” she shared with Refinery 29 in 2013. “For fun, I would go on a yoga retreat and do four hours of yoga a day. And then I do Pilates. I also like going out dancing.” Since she’s on a gal-pal vacation right now with feminist author Liz Plank, there’s no shortage of behind-the-scenes footage of their epic island adventures.

Plank even thanked her friend for hyping her up, adding in her own social media video, “You make other people and women feel like they can stand in their power.” Graham is not only ready for summer, but she’s also stepping up to be the friend that everyone can count on.

Before you go, click here to see celebrity women over 50 whose bikini photos are blowing our minds.