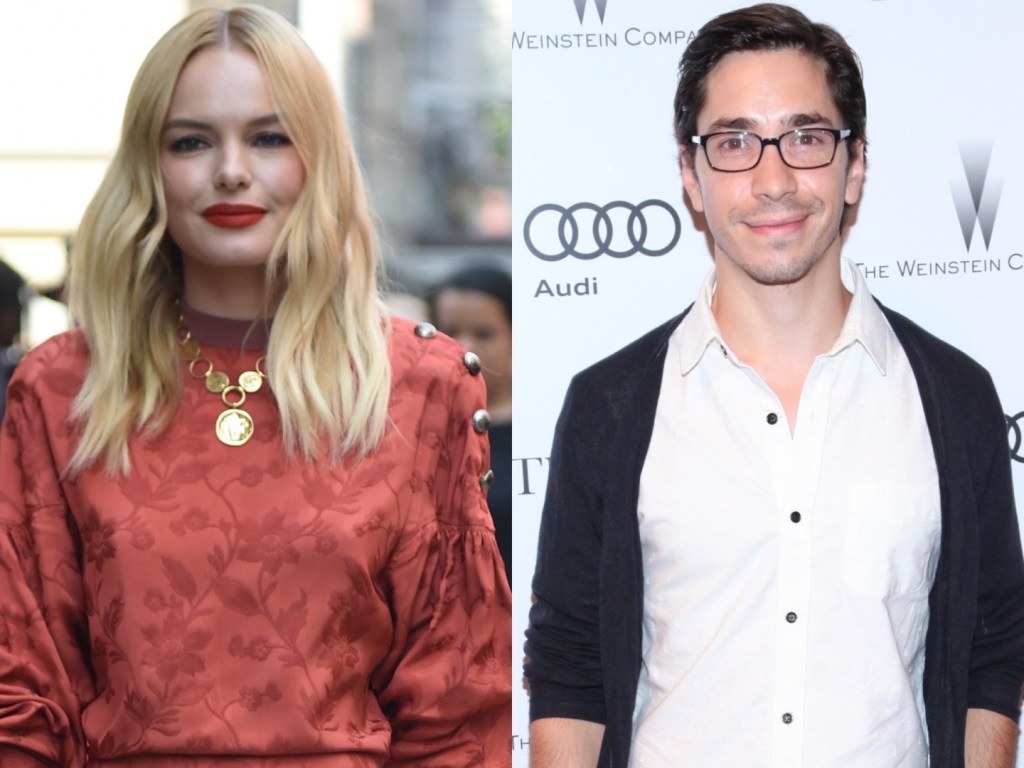 Kate Bosworth and Justin Long have kept a pretty low profile when it comes to their blossoming relationship — until now. The adorable couple put their love on display for all to see while on vacation on the island of Kauai in Hawaii.

The PDA snapshots show the dynamic duo cuddled up on the sand while enjoying a sunny day on the beach. (See the photos HERE.) Bosworth was wearing a neon-green bikini and a sunhat while Long sported a brown-and-pink floral bathing suit. They were all tangled into each other as they smooched without caring who saw their romantic moment.

It was almost a year ago that Bosworth was singing Long’s praises on her Instagram account while they were shooting a movie in Fayetteville, Arkansas. They didn’t confirm their relationship until late 2021, when Long shared a few tidbits about Bosworth on The Viall Files podcast — even though he didn’t mention her by name. “It’s weird. I want to, but I also want to be protective,” he explained. “I want to scream it from the rooftops but I also want to be protective. It’s sacred.”

For Bosworth, she’s been treading delicately because she split from husband Michael Polish officially in August 2021. While the divorce appears amicable, the timeline is a bit confusing because it looks like there was overlap in the relationships. No matter what happened, Polish quietly moved on and Bosworth and Long are proving they have staying power almost a year later. With Long admitting that he’s “ready for the one,” it sounds like Bosworth certainly fulfills that wish.

Before you go, click here to see all the celebrity couples who met on set.