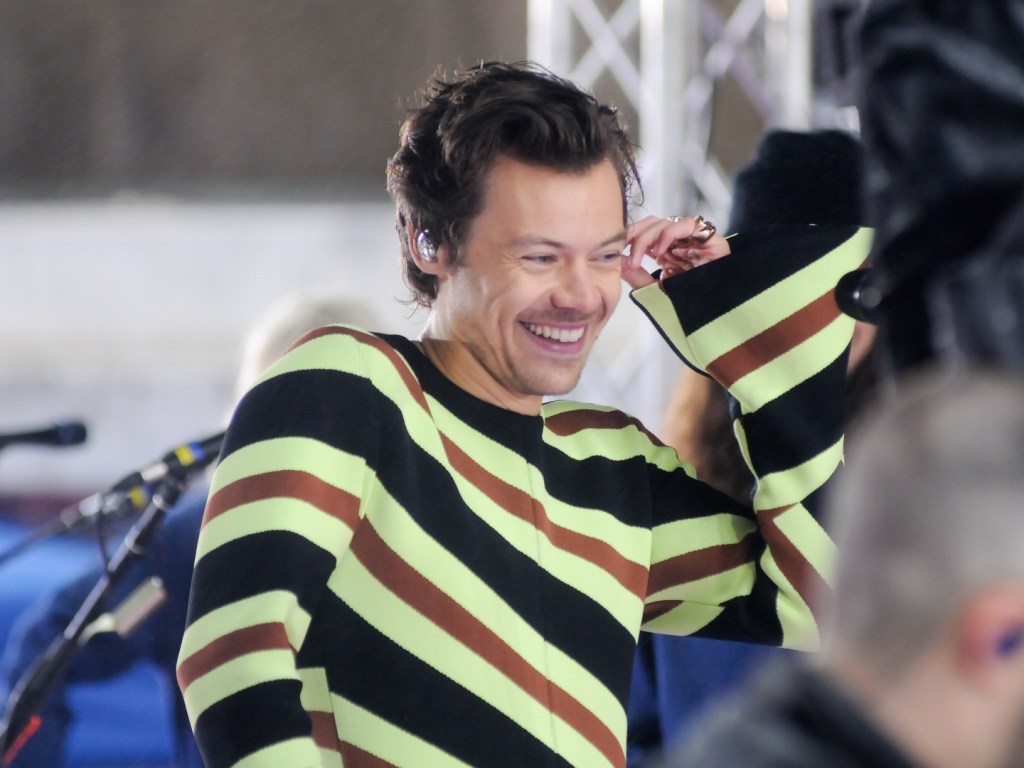 The ongoing battle between Olivia Wilde and Jason Sudeikis puts Harry Styles in awkward position. While there may have been a few incidents, including that uncomfortable serving of child custody papers in a public forum, that might have pissed him off – the “As It Was” singer is reportedly taking a very neutral stance in the situation.

Instead of reaching out to Sudeikis, Styles has apparently decided to focus on his blossoming partnership with the Booksmart director. A source told Us Weekly that the 28-year-old singer “doesn’t feel it’s his place to” meddle in Wilde’s former relationship and the custody of the kids she shares with the Ted Lasso star. That might be the smartest strategy since the couple’s romance has only grown stronger over the past two years.

“Harry is wildly happy and in love with Olivia,” the insider noted. “They’re an amazing team together.” If Styles and Wilde decide to take their love to the next level, then Sudeikis will be in the picture as a part of their blended family. Everyone has to think of the former couple’s children, son Otis, 8, and daughter Daisy, 5, if they all want to get along. For now, things are quite rocky. The 38-year-old director recently spoke up about the CinemaCon incident where her ex had her served in front of thousands of her peers. “I hated that this nastiness distracted from the work of so many different people and the studio that I was up there representing,” she explained to Variety. “To try to sabotage that was really vicious.”

She noted that “there’s a reason I left that relationship,” so it’s easy to see that there isn’t even a hint of friendliness between her and Sudeikis currently. Styles doesn’t need to add fuel to the fire, so hanging back is the best course of action to take.