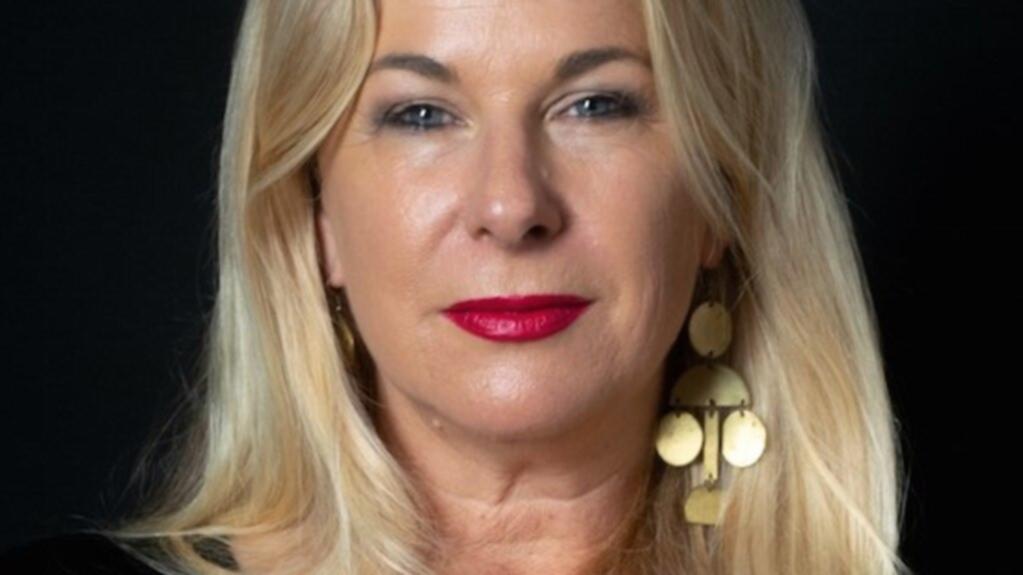 The Greens say that if they hold the balance of power after the election they’ll “kick the Liberals out” and introduce legislation so flood victims are able sue coal and gas companies for climate-fuelled damage.

The party’s leader Adam Bandt will on Tuesday reveal the plan alongside Mandy Nolan, their candidate for the key Greens priority seat of Richmond on the NSW North Coast, which has been devastated by this year’s flooding.

The seat is held by Labor on a margin of 4.1 per cent but the Greens vote has been rising in the once conservative area.

In the event of a power-sharing parliament with Labor, the Greens say they would also seek to provide $190m a year for the Richmond area to build and upgrade critical infrastructure to reduce flood impacts.

They would also seek to double emergency services funding to $5bn over the next decade to help deal with the impacts of climate change.

“Coal and gas are the leading causes of climate change, which is ravaging the Northern Rivers,” Mr Bandt said.

“Coal and gas corporations fuelled the floods and they should pay for the damage they have caused to the Northern Rivers.

“The Greens want to stop new coal and gas mines and give the community, the council and governments the right to sue the coal and gas corporations that have knowingly made the climate crisis worse.

“If Richmond elects Mandy Nolan to join the Greens in the House of Representatives, we’ll kick the Liberals out and push the next government to urgently invest to keep us safe from climate induced disasters.”

This includes $190m into Richmond, the electorate the Greens say is “most at risk” of rising insurance premiums.

In January Labor promised it would invest $200m from the emergency response fund each year – the maximum amount allowed under the legislation – on projects like flood levees and sea walls.

“In the balance of power, I’ll be pushing for urgent funding to strengthen our responses and ensure villages and towns across Richmond can invest in the critical infrastructure and equipment they need to manage the floods of the future,” Ms Nolan said.

“We shouldn’t have to be clearing mud out of our houses wondering if the government is ever going to show up.

“We need to double support for emergency services to make sure our brave volunteers have the tools and personnel needed to protect us and clean up after a disaster.”