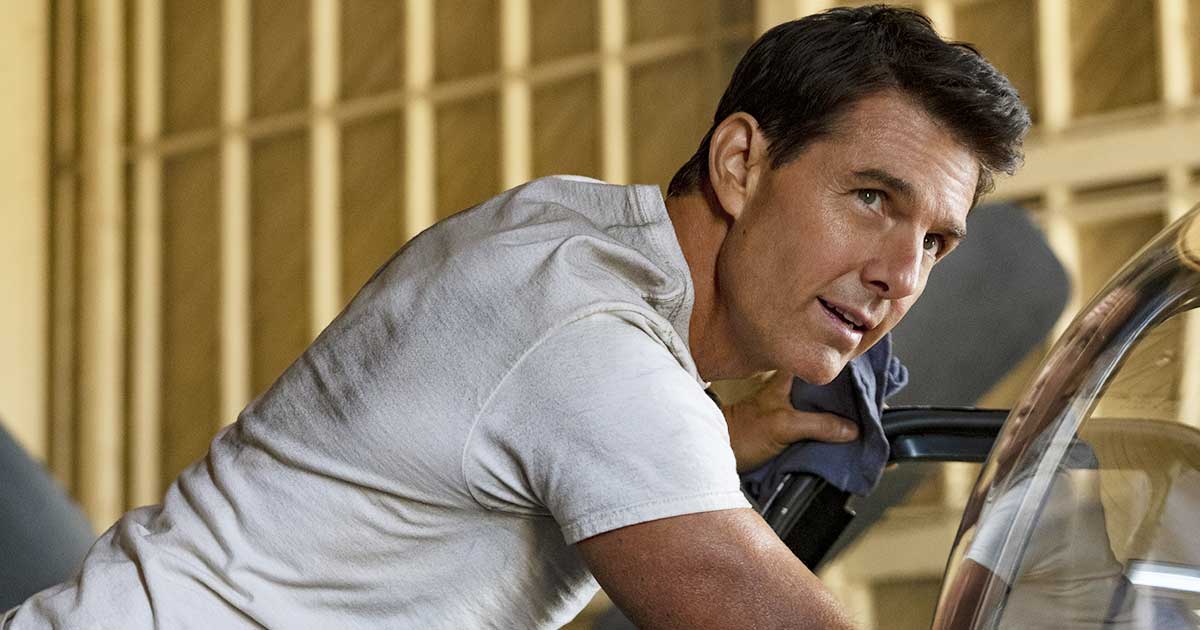 Top Gun: Maverick, as we predicted in our box office review, has gained a pace after a slow start at the Indian box office. Starring Tom Cruise as the lead face, the film is working with the target audience. Scroll below to know how much the film will add to its total on day 3.

The film took a much slower start by making just 2 crores* on Friday. The good thing was positive audience feedback and it did the trick as almost double the collection came on Saturday in the form of 4 crores*. It’s overall on the lower side but still, growth is something to cheer for.

Now, as per early trends flowing in, Top Gun: Maverick managed a sum of 6-7 crores on day 3 and it’s a healthy jump from day 2’s 4 crores*. Including paid previews’ 2 crores*, the film now stands at a total of 14-15 crores at the Indian box office. If not good, it’s a decent number and the film’s fate depends on how it performs tomorrow. There are chances that numbers would stay in a similar range to that of Friday’s collection.

Meanwhile, actor Jon Hamm says filming Top Gun: Maverick with Tom Cruise was a “pinch-me moment”. Starring as Cyclone in the long-awaited action sequel, the 51-year-old actor says it was a dream come true to be part of a movie with such a “profound history”, Hamm said.

During his appearance on ‘Smallzy’s Surgery’, Jon said: “To be able to work on a film like this that has such a profound history and to be able to work on it and work with Tom and (producer) Jerry Bruckheimer and everyone else that is involved with the making of this movie, was a bucket list dream come true kind of pinch-me moment, for sure.”

Must Read: Benedict Cumberbatch Once Recalled A Scary Ordeal Of Getting Kidnapped At Gunpoint: “I Was Worried That I Was Going To Get R*ped”