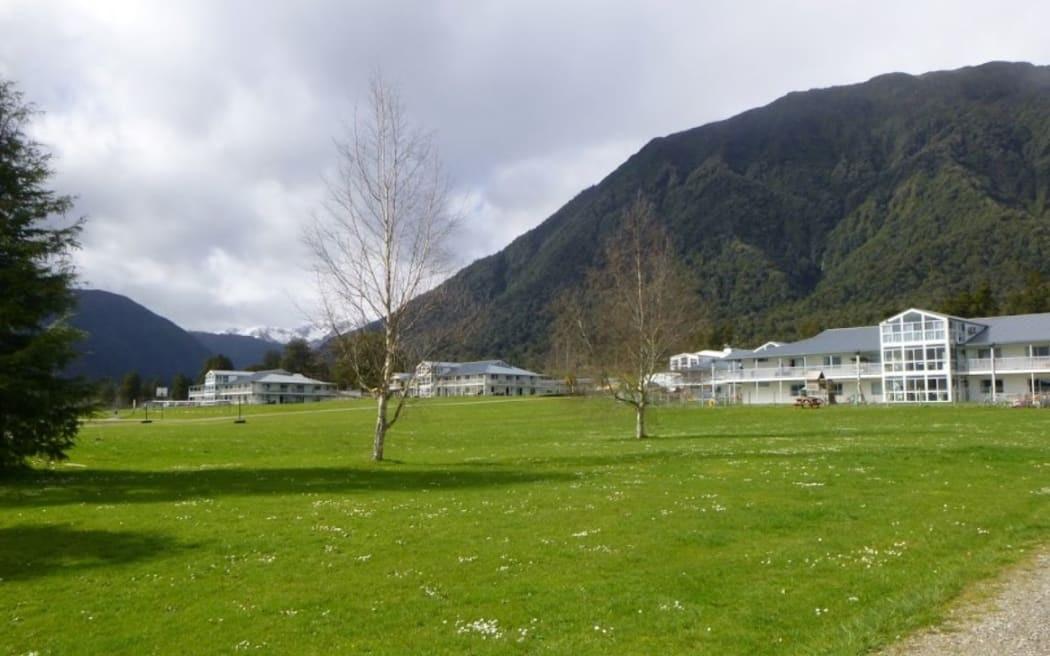 A former Gloriavale woman says the Christian community’s leaders thought they were above the law.

The Employment Court has heard evidence from leavers who claim they were working in slave-like conditions and exposed to sexual harassment and abuse from a young age.

Pearl Valor was born into Gloriavale and understood the commune’s foundational document What We Believe topped the Bible.

She told the court a new version was adopted in 2018.

“It was exactly the same, they were just taking out bits and pieces because people that had left were complaining about things and they were trying to cover their tracks.”

At the time, she said she could not understand how God could change his mind, just because the domineering Shepherds said so.

They were answerable to no-one, she said.

“In my experience in Gloriavale, they were above the law and they make their own rules and they’re more important than obeying the law of the land.”

Gloriavale now uses cameras to capture anyone stealing, but Valor said she was governed by fear.

“I was told when I was a little girl that if I was living in the Old Testament times, I would be stoned with rocks constantly.”

She then became upset as she described how people believed her husband was making up his illness, even though he was having seizures.

Yesterday, the mother of five testified that women were only valued for hard work and having babies and that food was used as a weapon at Gloriavale.

Today, she told the court she was not living, just existing there.

Valor is one of six former members who want the Employment Court to rule they were employees during their time at the Christian commune.

The court heard she is listed as a domestic worker on a Gloriavale document.

Gloriavale’s leaders strongly contest the women’s claims and deny they were ever employees.