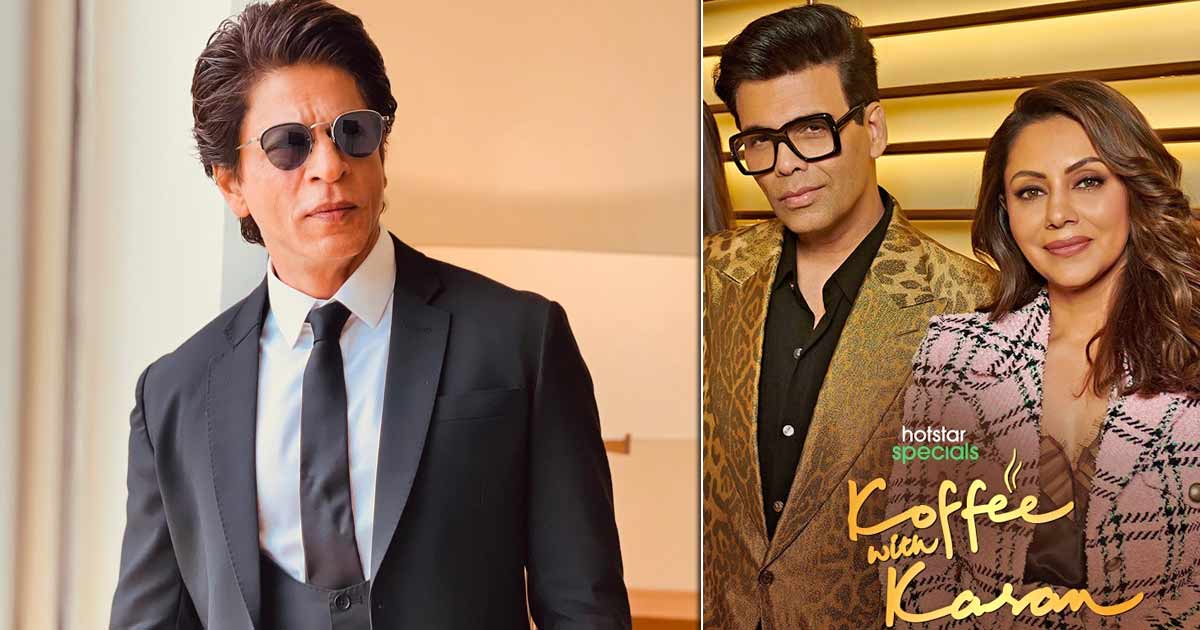 The twelfth episode of Koffee With Karan Season 7 will feature – Gauri Khan, Maheep Kapoor and Bhavana Pandey; stream it on September 22nd, at 12 am, exclusively on Disney+ Hotstar.

The conversations keep bubbling on Hotstar Specials Koffee With Karan Season 7’s twelfth episode as a brand-new trio graces the couch. This time, the show’s iconic host Karan Johar welcomes Gauri Khan, who returns to the couch after 17 years. She is joined by close friends Maheep Kapoor and Bhavana Pandey, as they mark their debut on the show. Ringing in all the elements of candid, humour and wit, the three women spill the beans on airport looks and Bollywood parties.

Shah Rukh Khan has always been a gentleman, not just on screen, but off-screen too. Karan Johar shares, in the latest episode, how during parties at home, as a gracious host, he always walks a guest to their car. Gauri Khan reveals how this ‘precious’ habit sometimes annoys her.

“He is always seeing off the guest to their car. Sometimes I feel like he spends more time outside than inside the hour during parties. Then people start looking for him. It makes me feel like we are having the party outside on the road rather than inside the house!”, vented Gauri Khan.

Must Read: Ranbir Kapoor Quashes Reports Of Brahmastra’s 410 Crore Budget, Defends Its Hit Status: “Whether It Is Hundred Or Two Hundred Rupees…”