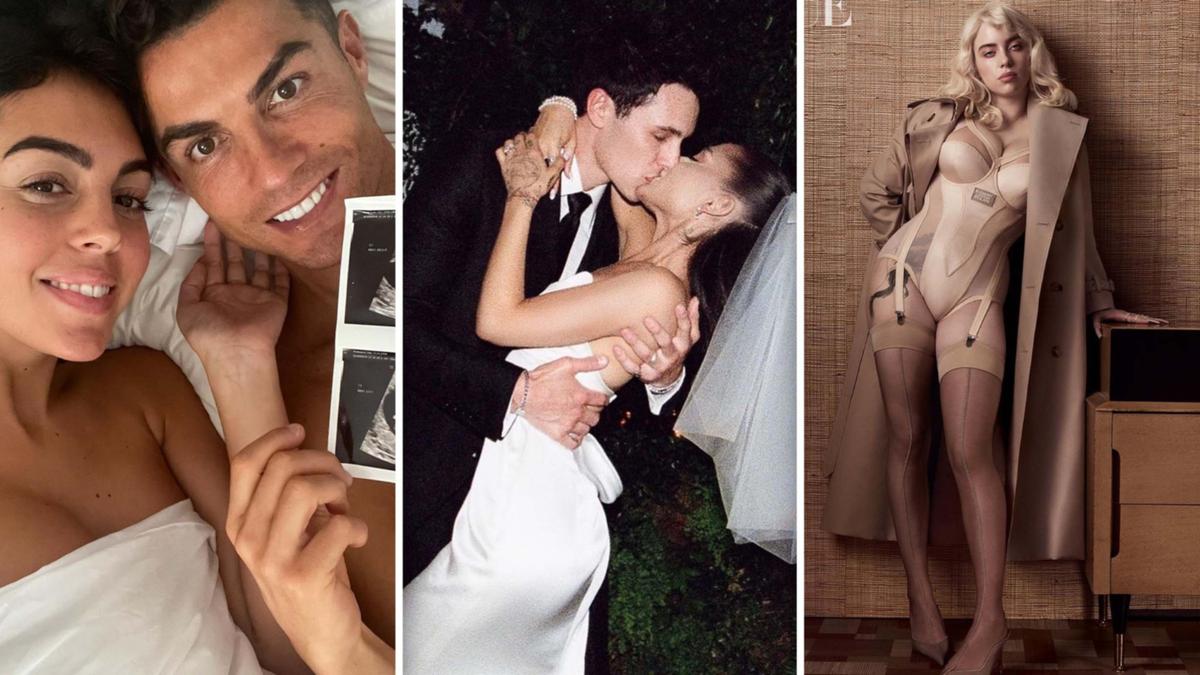 As we wind down and reflect on the year that was, we’ve taken a look at the stars that managed to generate the most amount of love on Instagram.

And there is a few surprises in this top 10.

Surprisingly no Kardashians made the top 10, although a Jenner has earned a spot with a popular post.