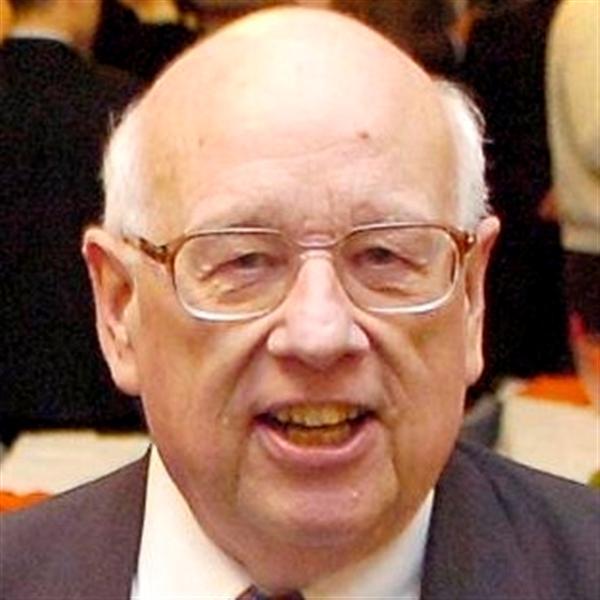 Former Labour MP and Minister of Labour and State Services Stan Rodger has died at the age of 82.

Dunedin-born Rodger, a former Dunedin North MP, was a longtime unionist and Labour member, and was a Minister in the Fourth Labour government, which reformed the way the public service was run. Those reforms have largely persisted to this day.

Palmer said Rodger had “left his mark” on industrial relations in a number of ways.

“He gained the nickname “Sideline Stan”, for his policy of not trying to settle industrial disputes himself but rather leaving it to the parties,” Palmer said.

Rodger’s reforms of the public service were so controversial he was stripped of his life membership of the PSA, the public sector union. It was later restored to him.

“He had great judgment, and a profound knowledge of the New Zealand public service,” Palmer said.

“I extend my love and sympathy to his wife Anne and his children Professor Craig Rodger and Ms Gillian Rodger.

“His significant contribution to New Zealand public life should be celebrated,” he said.

Palmer said Rodger had been “a key Minister in the Fourth Labour Government,” and a “work horse in the Cabinet”.

Rodger represented the seat of Dunedin North in Parliament from 1978 until 1990.

Ingrid Leary. Labour’s MP in neighbouring Taieri, said “Stan was an old-school politician; a gentleman. He was my mentor, taking time out for regular lunches to discuss politics and share newspaper clippings and tips on how to be a great electorate MP”.

Leary said she recently “joined Stan at his home to set him up for his first Zoom into a Labour Party Conference international affairs session which he contributed to and thoroughly enjoyed”.

After leaving politics, Rodger was assistant registrar to the Secretary of the School of Dentistry at the University of Otago.

He served on a number of policy review committees and was a Board member of Transpower from 2000 to 2006.