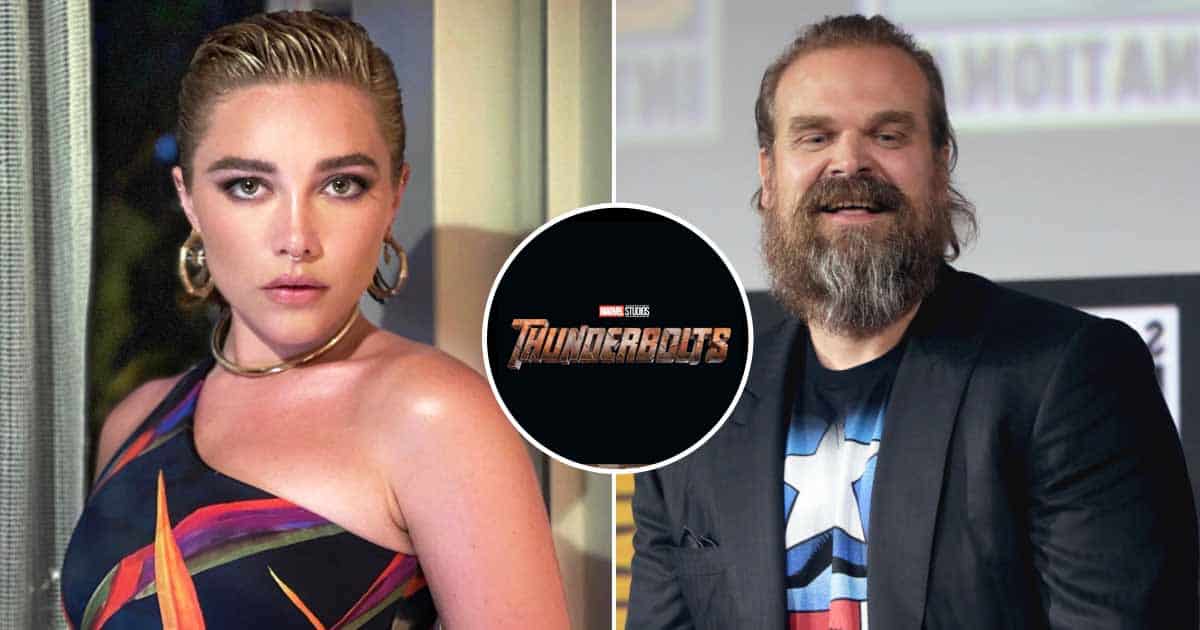 Louis-Dreyfus’ scheming villain (with an outrageously long name) recruited US Agent at the end of ‘The Falcon and the Winter Soldier’, and she sent Yelena on a mission to kill Jeremy Renner’s Hawkeye in the post-credits scene of ‘Black Widow’.

David Harbour‘s Red Guardian and Kurylenko’s Taskmaster were both introduced in 2021’s ‘Black Widow’ along with Florence Pugh’s fan-favourite Yelena. John-Kamen’s Ghost debuted back in ‘Ant-Man and the Wasp’, and the last time we saw Stan’s Bucky was in ‘The Falcon and the Winter Soldier’.

The entire cast was on stage at D23, except for Florence Pugh, who has been on set filming ‘Dune: Part 2’ recently.

“It’s good to be back as the most boring Avenge,” Russell said on stage, while Stan joked “Listen, these are my kinds of people.”

Kevin Feige revealed that the movie will start filming early next year.

‘Thunderbolts’ starring Florence Pugh, David Harbour and others was officially announced in July during Marvel’s Hall H panel at San Diego Comic-Con, along with its 2024 release date.