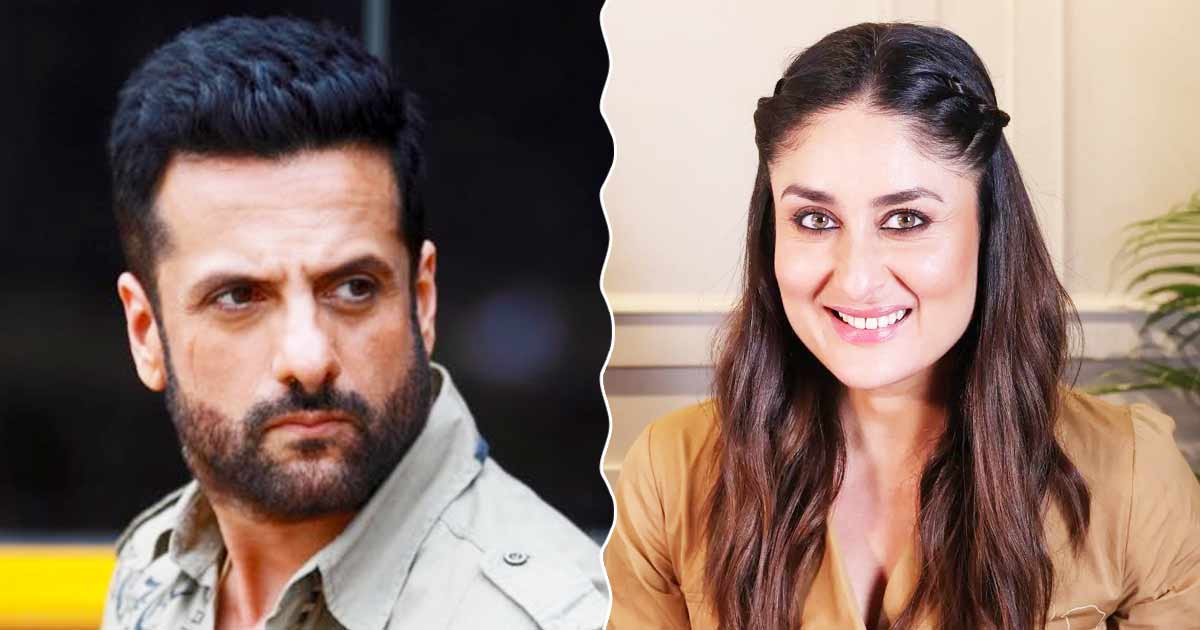 All these years, Koffee With Karan has remained in the midst of controversy over a lot of things. However, celebrities still wish to be part of the controversial show. As Karan Johar gears up for the new season, we came across an episode when Fardeen Khan grabbed a lot of attention for his comment on Kareena Kapoor Khan’s b*tt. Scroll below to read the whole scoop.

For the unversed, the two have remained good friends for a long time and have worked together in films such as Khushi, Dev and Fida.

In the earlier seasons of Koffee With Karan, when Fardeen Khan graced the infamous couch and Karan Johar asked about his alleged romance with Kareena Kapoor Khan. The actor said, “Kareena and me, we never had an affair, but I find her absolutely stunning.” While talking about his earlier comment on the actress, Fardeen had said that the actress has “A cute almost perfect heart-shaped b*tt.”

After Fardeen Khan made this comment about Kareena Kapoor Khan, it stirred a lot of controversies. Later, when Kareena appeared on Koffee With Karan, replying to his comment, the actress said, “I am gonna praise you later, not right now, I want to kick your a*s for it.”

In the same episode, Karan played a video of Kareena where she was seen talking about her friendship with Fardeen.

Kareena Kapoor Khan said, “I’ve known Fardeen since I was a kid. My friendship started with Fardeen when we were on the set of Khushi. When we were working together, we became great friends. He is a buddy of mine. He never gets affected by this kind of thing. He is a very different kinda human being. He is a wonderful man. Our friendship can never get affected by that.”

Meanwhile, Koffee With Karan is set to return with its 7th season on July 7. On the other hand, Fardeen Khan will be making his big-screen comeback in Visfot, while Kareena will be seen in Laal Singh Chaddha.