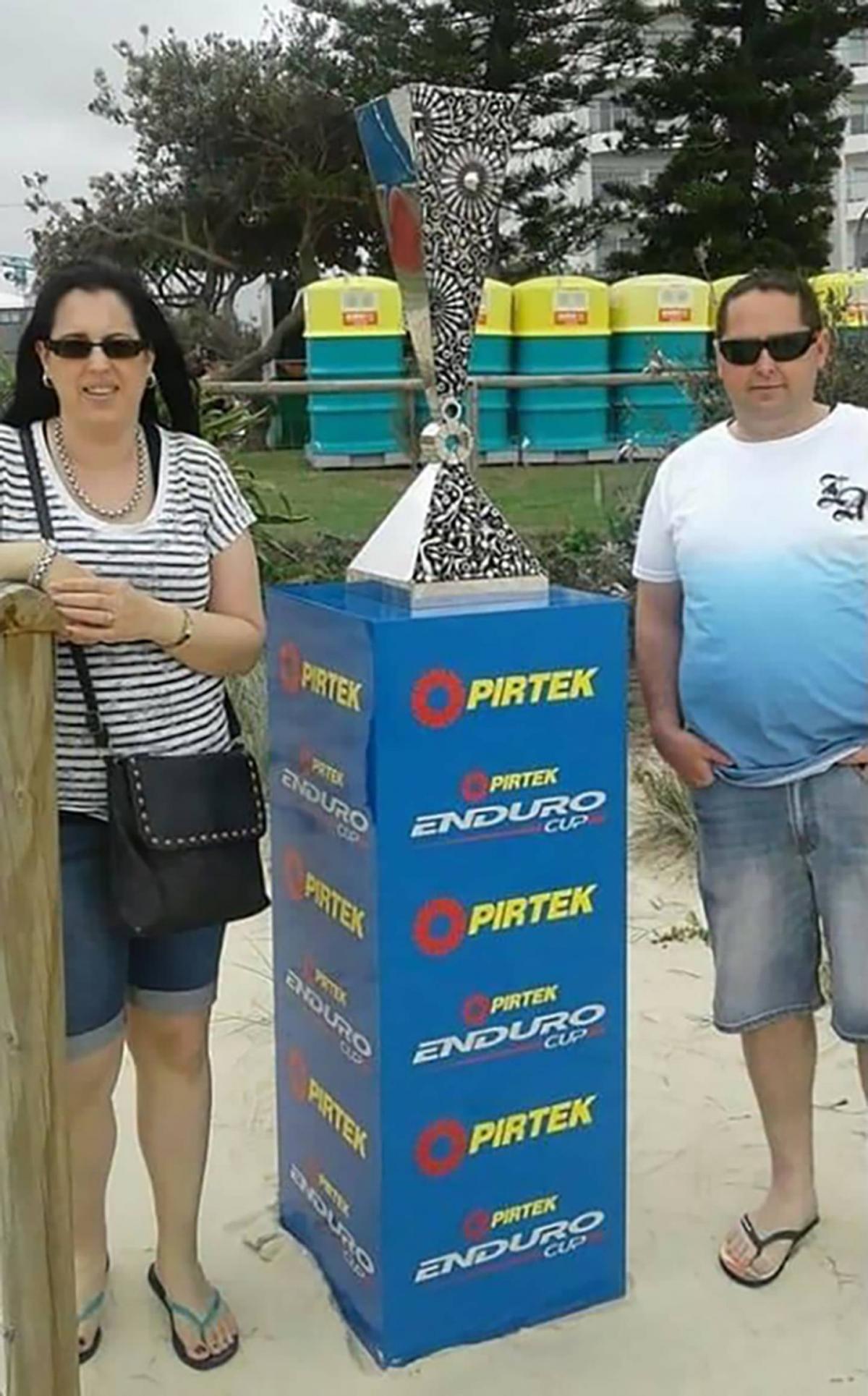 Tributes for the racer who died in a crash at a speedway track in Palmerston North on Sunday evening are flooding in.

The man who died was Stephen Penn, a member of the Manawatū Mustangs, and he was racing in the SuperStock Team Champs at the Robertson Prestige International Speedway.

In a Facebook post, Penn’s daughter Brooke said her dad loved the sport as she thanked people for the support the family were receiving.

“My dad loved this sport and loved, in one way or another, every person that made speedway what it is. The Mustangs are family for life, ” she wrote.

Motor sporting teams, companies and other drivers were also posting to Facebook as they grappled with the shocking news. Some were also changing their profile pictures to an image of Penn’s stock car or to black.

Red Waka Motorsports’ Wayne Hemi said “I’ve just arrived back to my workshop after a tragic night at teams, bolted the wheels on and placed my wing to salute Stephen Penn 59p.”

A Givealittle page has been set up to support Penn’s wife and his two daughters.

“We did not see this coming and it has left everyone broken and in disbelief.”

Another wrote to Facebook saying Stephen was a “good bugger” and was always willing to help and have a yarn.

“I’m glad you got to live your dream and unfortunately it’s ended in tragedy… I will miss our battles out there on that track and that box of beers I owe you will be getting drunk. Gonna miss you mate.”

A voice-over was also heard announcing that the race meeting was being officially cancelled.

The race was being livestreamed when the crash took place.

“Stu it went really wrong because he ended up turning himself hard into that wall down there,” one of the commentators said

WorkSafe has been notified and police will be investigating on behalf of the Coroner.