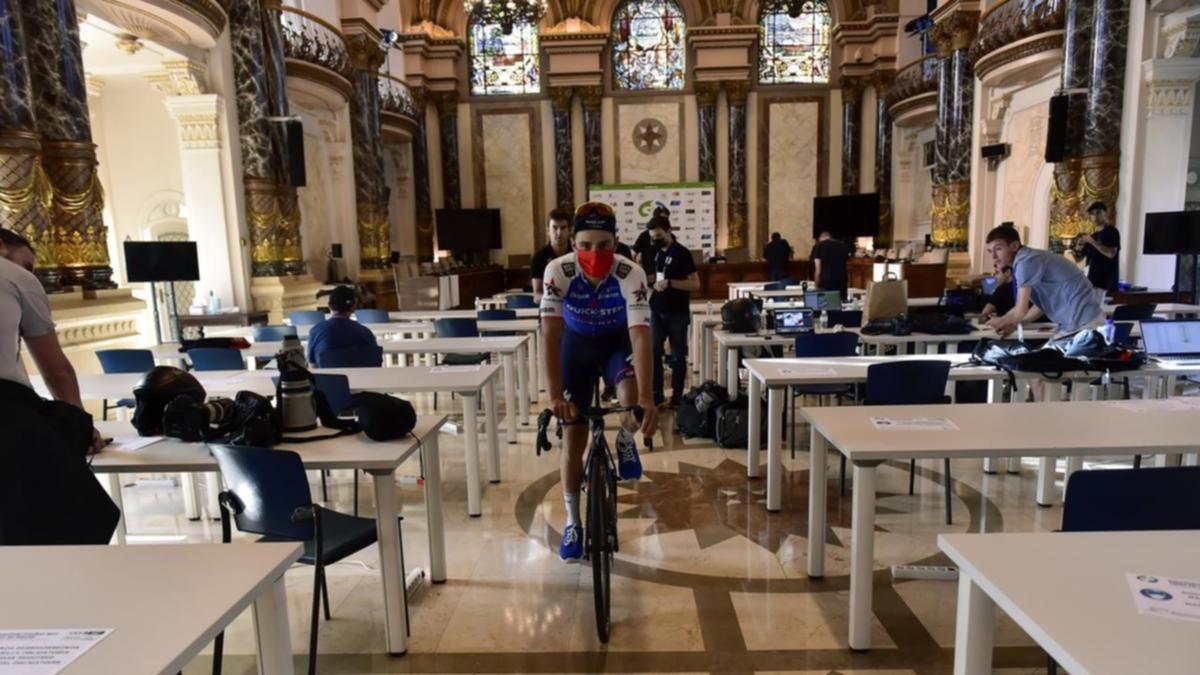 Remco Evenepoel has won his second San Sebastian Classic after pulling away from the pack on the final climb.

The Belgian rider for Quick-Step Alpha Vinyl dropped last challenger Simon Yates with around 45 kilometres to go. He completed the hilly 225-kilometre race on Spain’s northern coast in 5 1/2 hours.

He made his decisive move on the first-category pass over Erlaitz and was never caught on the way downhill to the finish line.

Two-time Tour de France winner Tadej Pogacar had already been dropped from the peloton with around 60 kilometres left. The race came a week after he finished this year’s Tour in second place.

Evenepoel will participate in the Spanish Vuelta starting on August 19.