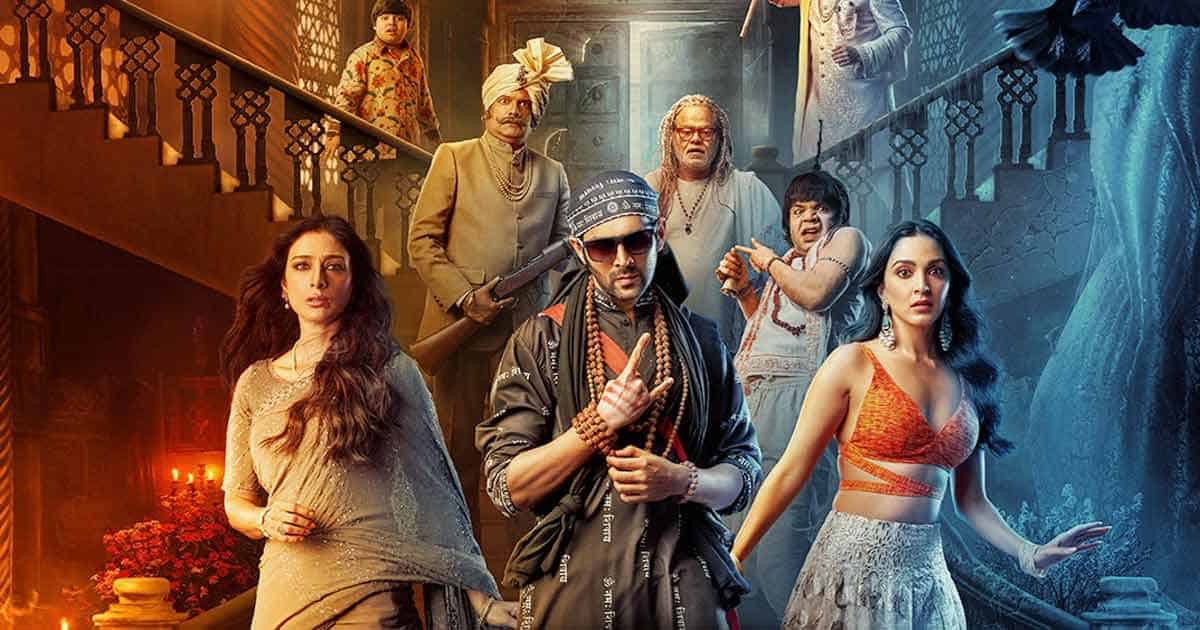 Bhool Bhulaiyaa 2 Box Office Day 9 (Early Trends): It’s going to be yet another good day for Kartik Aaryan starrer at the ticket windows. Well, one could agree that this fate was far from expectations, so it certainly must be surreal for Anees Bazmee and his entire cast & crew. Scroll below to know the expectations for the second Saturday.

Most following the box office collections would know that BB2 surpassed expectations right from its opening day. It was clashing with Kangana Ranaut led Dhaakad at the box office, but unfortunately, that turned out to be a box office dud. Although not so unfortunate for Kartik Aaryan and the team as it turned out to be an added advantage for them. Top Gun: Maverick was released yesterday but it seems there’s not much effect as was expected.

With everything working in favour so far, expectations are for Bhool Bhulaiyaa 2 to at least witness a lifetime of 160-75 crores. So far, the film has collected a total of 98.57 crores at the box office. Not only is this horror-comedy entering the 100 crore club with its Saturday numbers but is doing so with a good jump.

As per the early trends flowing in, Bhool Bhulaiyaa 2 is expected to bring home a sum of about 8.80-9.80 crores on its second Saturday. And with that, its total collections will reach somewhere around 107.37-108.37 crores. Celebrations are in order for Kartik Aaryan, Kiara Advani and the team but there’s a lot more to come.

Meanwhile, Bhool Bhulaiyaa 2 is a sequel to the 2007 horror comedy that starred Akshay Kumar and Vidya Balan in the leading roles. While the critics gave mediocre reviews to the new film, the audience seems to be really enjoying it. In fact, many suggest that it is Tabu who stole the show once again after AndhaDhun.