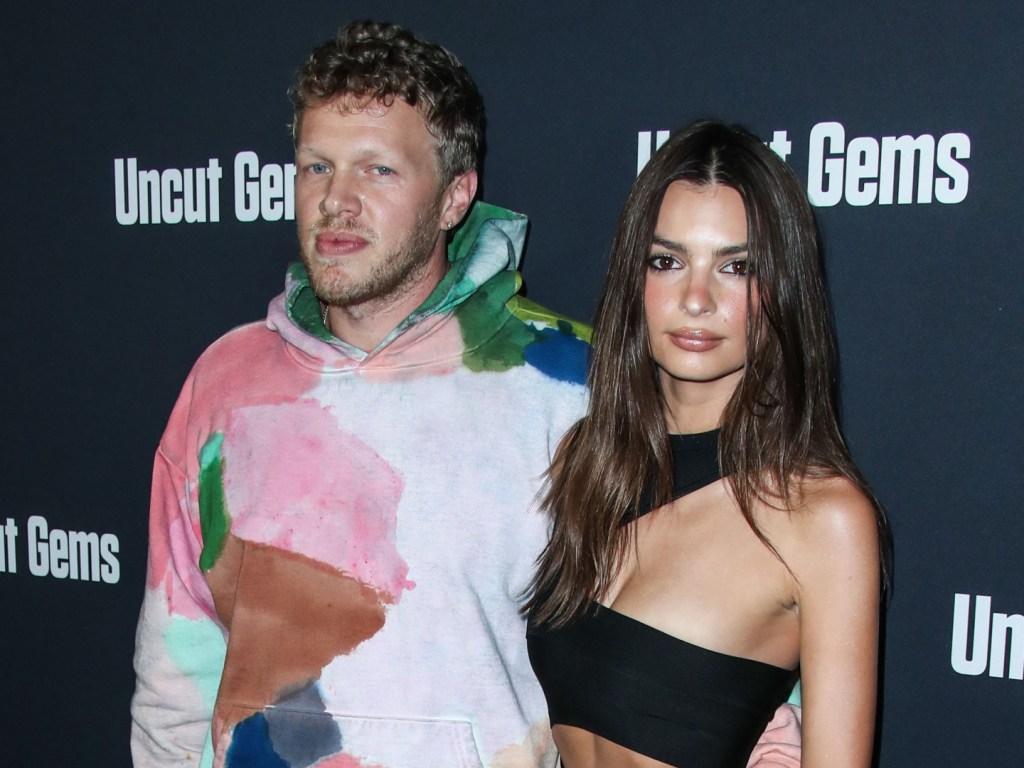 The rumors about Emily Ratajkowski’s marriage to Sebastian Bear-McClard have been rumbling over the last week after the 31-year-old actress was spotted without her wedding ring. Now, it looks like sources are starting to emerge and confirm that the couple is indeed done after four years of marriage.

The duo had a whirlwind romance in 2018 that had them marrying two weeks after going public with their romance and they share a one-year-old son Sylvester. However, it sounds like there was trouble in paradise for a while because a Page Six insider revealed the reported reason for their split. “Yeah, he cheated,” they said very descriptively. “He’s a serial cheater. It’s gross. He’s a dog.” That source sounds like they are no fan of Bear-McClard whatsoever — and if the allegations are true, we don’t blame them.

Another friend close to Ratajkowski told People that the split was “Em’s decision” and that she’s “doing okay” right now.  Neither the London-born model nor the movie producer has confirmed the news of their split, but an insider noted that Ratajkowski is planning on filing for divorce soon.

Ratajkowski wrote a thought-provoking essay for Vogue before Sylvester was born about preferring not to “force gender-based preconceptions” on her child. “I want to be a parent who allows my child to show themself to me,” she wrote. “And yet I realize that while I may hope my child can determine their own place in the world, they will, no matter what, be faced with the undeniable constraints and constructions of gender before they can speak or, hell, even be born.” Ratajkowski now refers to Sylvester as her son, and that’s where her main priorities are going to stay while she navigates her next chapter without Bear-McClard. “She is strong and focused on her son,” the source added. “She loves being a mom.”