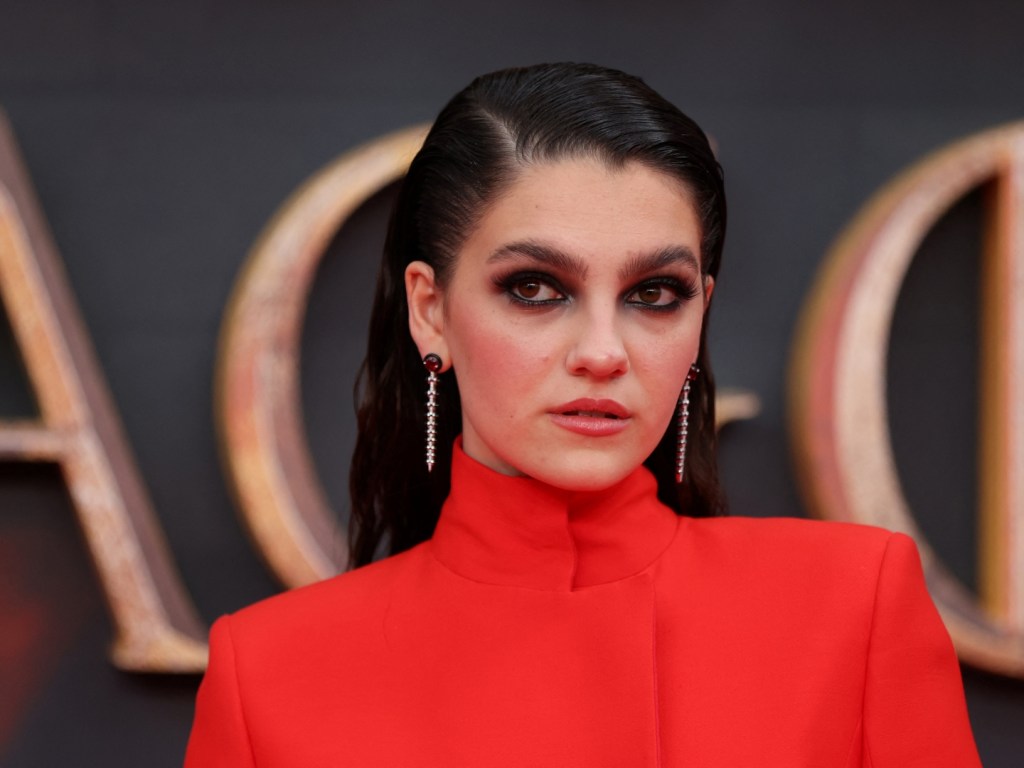 Game of Thrones is infamous for its excessive violence toward women, and 18-year-old Emily Carey was afraid House of the Dragon would involve the same sort of plot lines that she’d have to act out as the show’s Alicent Highwater.

10 Movies & TV Shows That Are Excessively Violent Toward Women

Starring as the young wife of the significantly older King Viserys, Carey was apprehensive while reading intimate scenes in HOTD scripts. She told Newsweek, “At that point I still hadn’t met Paddy [Considine]; I didn’t know how much of a joy he was and how easy he was going to make [the scenes], and all I saw was, you know, a 47-year-old man and me. I was a bit concerned.”

Although she’s now 18, she was 17 at the time of reading the scripts, making the age gap between herself and Considine 30 years. Carey shared that her fears were alleviated thanks to the set’s intimacy coordinator, who proved an outlet “to be able to talk everything through and not be shunned, or not feel awkward, or not feel like ‘Oh, this isn’t your job. I don’t want to make you feel uncomfortable but can I ask you…’ It was never any of that, it was just that open dialogue.” She continued, “In the rehearsal room she was a massive help, and on set she was a massive help. Yeah, it was a lot easier than I thought it was going to be.”

Carey reflected on preparing for her HOTD role, and she shared that she “tried” to watch GOT, but was turned off by the amount of violence toward women in the first episode of the series. “There’s a lot of violent sex and it made me nervous. I was like, ‘Oh God, what am I gonna have to do in this show?’”

She expressed a difference in the behind-the-scenes approach between the two shows, saying, “When we got to the rehearsal room, regardless of who was in which scenes, there was an open dialogue about, ‘Look, this is how we’re approaching the show. This is how it’s going to be different from the original. This is what we want to talk about. This is what we want to put out. This is how we want the viewers to view the women in our show.’”

In the end, Carey was pleasantly surprised by her experience on the set of HOTD, sharing, “It was empowering being on that set as a young girl and being treated the same as all of these very established men. It was great, I think they approached this in the best way they could have done.”

While there have still been some red flags in HOTD for violence against women, including the cesarean scene in the opening episode, it’s reassuring to know the show’s creators are taking the public’s feedback regarding their treatment of women seriously to make current and future castmembers comfortable and heard.

Click here to see all the hottest sex scenes on TV.