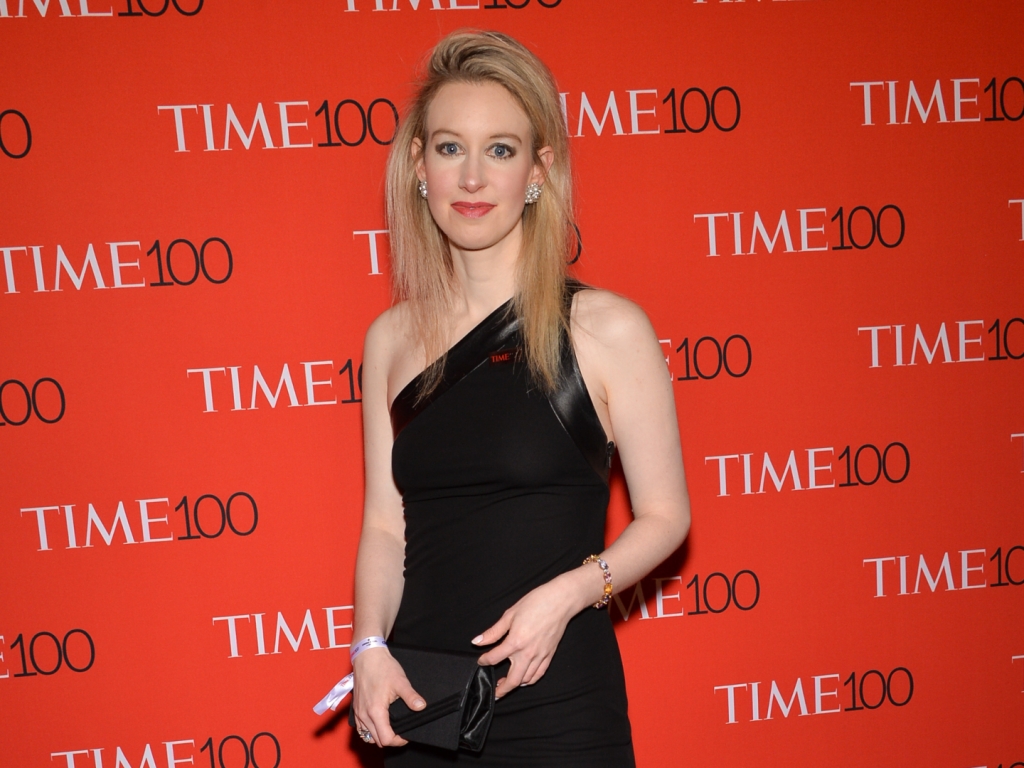 Anyone who is watching Hulu’s The Dropout understands the fascinating obsession with Theranos founder Elizabeth Holmes. She’s already been convicted of defrauding investors after claiming her revolutionary blood test would change the medical industry. Now, her ex-boyfriend, and former Theranos president and chief operating office, Ramesh “Sunny” Balwani has sold the Silicon Valley property they lived in together for $15.8 million while he awaits his fate in court.

The couple bought the property in 2013 for $9 million, and after they split in 2016, came up with an agreement for Balwani to buy out Holmes $7.9 million for her share of the property — that agreement was finalized in 2018, per Dirt. This gorgeous estate lies on 1.13 acres with an 8,790-square-foot main house with five bedrooms and six bathrooms. The property has been well-maintained with lush landscaping, a lovely pool and an additional guesthouse in the back.

Despite the home’s tabloid history, the estate is peaceful and a true escape from the cut-throat tech industry — a place where Holmes and Balwani hid their romance from investors and co-workers. See inside the stunning home — and be sure to check out more photos at Dirt.