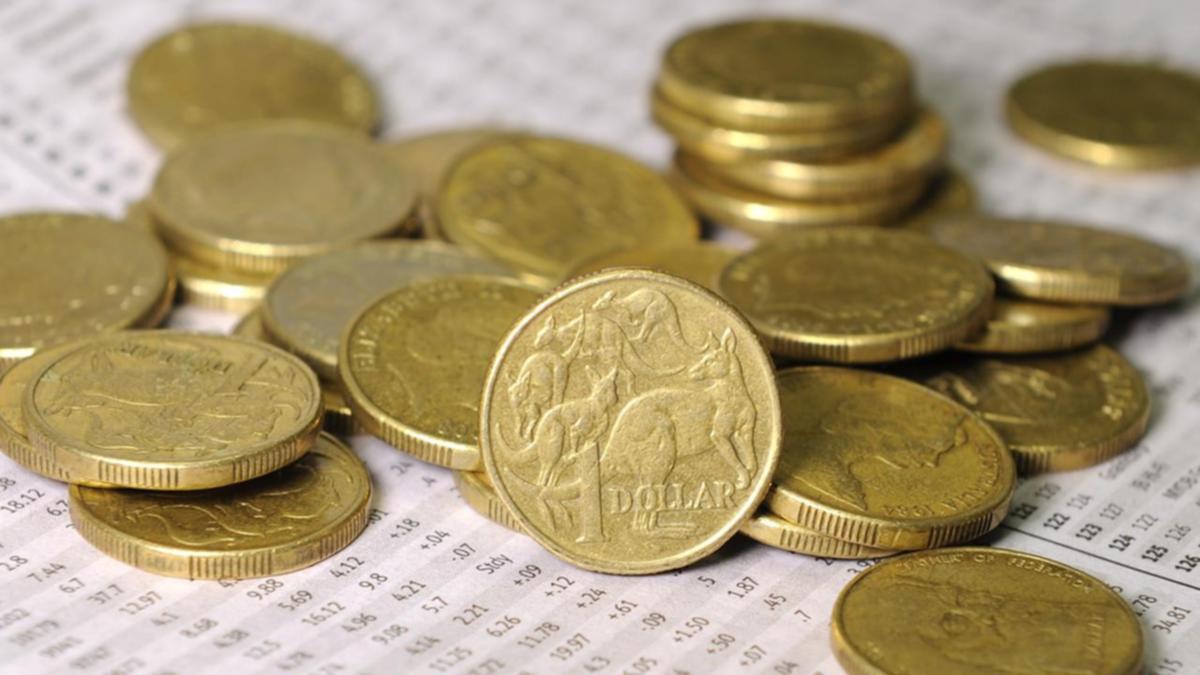 Labor and the Liberal-National coalition are set to again clash over rising cost of living pressures, with the latest figures due to be released.

The Australian Bureau of Statistics will on Wednesday reveal inflation data for the March quarter.

It comes as one-off $250 payments for six million Australians, including pensioners, carers, veterans, and job seekers will be made, with all eligible recipients expected to receive the payment by the end of the week.

The $1.5 billion payments are part of the cost of living package announced in the federal budget.

Treasurer Josh Frydenberg said the government’s response to global issues placing pressure on households, including the COVID-19 pandemic and Russia’s invasion of Ukraine, was targeted and responsible.

“Labor has no plans to help families with cost of living pressures,” he said.

Shadow treasurer Jim Chalmers told AAP under the Morrison government everything was going up except Australians’ wages, with interest rates about to be part of the pain.

“Hardworking Australians are being held back by pay that isn’t keeping up with prices, generational debt without a generational dividend and no real plan to fix the cost of living crisis beyond the election,” he said.

“A better future relies on a stronger, broader, more inclusive, and more sustainable economy – powered by cleaner and cheaper energy, a bigger and better-trained workforce, and key investments in the care economy, digital economy, and a future made in Australia.”

A key factor in the expected rise in the March quarter data will be higher fuel prices with global oil prices peaking in the quarter.

However, it won’t include the halving of fuel excise outlined in the federal budget.

Prime Minister Scott Morrison and Nationals leader Barnaby Joyce are expected to campaign in Rockhampton on Wednesday, in the seat of Capricornia.

A $5 million upgrade to the Central Queensland Livestock Exchange will be announced.

A roof will be built for the facility under the funding boost, which is projected to deliver $13.25 million in economic benefits each year from increased sales.

“Rockhampton is known as the beef capital of Australia and investing in the infrastructure we need to maximise efficiencies will put more food on the table for Australians as well as bringing in export dollars,” he said.

Meanwhile, Foreign Minister Marise Payne has accused Labor of playing politics on national security and lashed the party’s unveiled plan for the Pacific as lacking substance.

Senator Payne on Tuesday said Australia provided half of the region’s development assistance.

“We are confident that, as even (Solomon Islands) Prime Minister (Manasseh) Sogavare has said recently, Australia remains the security partner of choice in the region.”

Labor has been scathing of the government’s handling of relations with Pacific countries, especially its response to a security pact signed between the Solomon Islands and China.

It announced a major package of diplomatic and development initiatives for the region, as well as further defence partnerships.

Labor’s campaigning day is expected to start in Sydney.