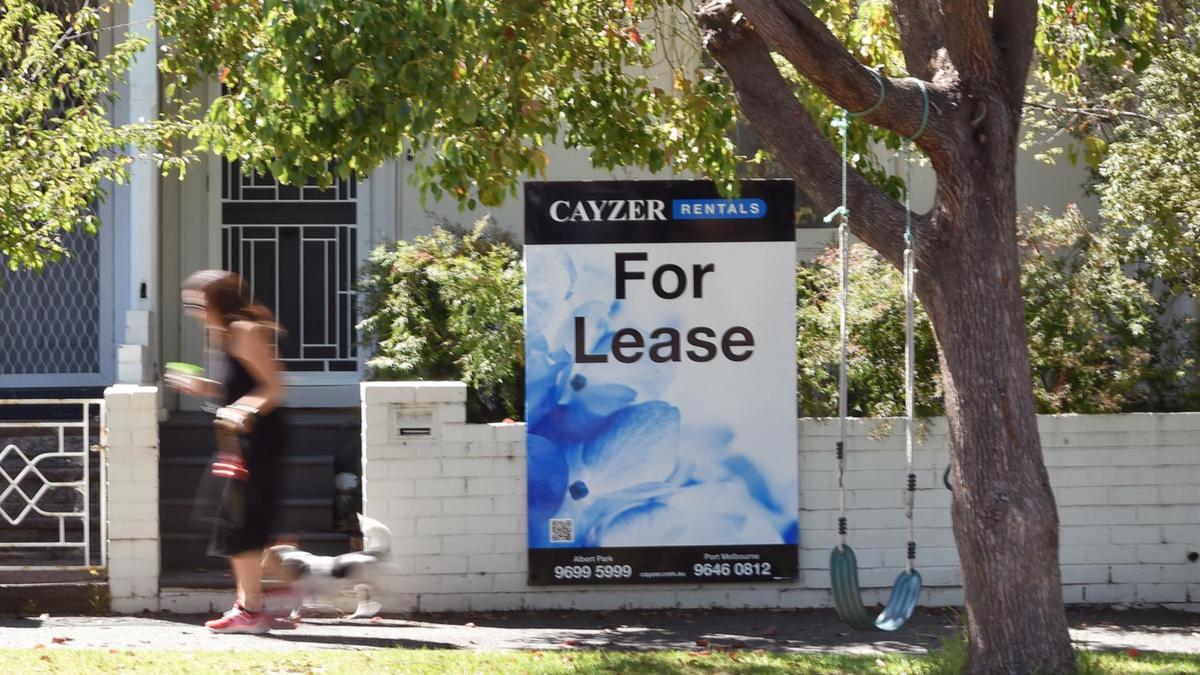 A shocking number of the most vulnerable Australians are being left out in the cold by both major parties this election, new figures reveal.

While wages have remained close to stagnant for more than a decade, rental prices in every corner of the country have climbed at an increasingly rapid rate.

The annual housing affordability survey by Anglicare found that for most low-income earners and those on welfare finding suitable housing was almost impossible.

By taking a snapshot of 45,992 rental listings from one weekend in March this year, the study found just 720 – or roughly 2 per cent – were considered affordable for someone earning a full-time minimum wage of $772.60 per week.

Those on the age pension could afford just 1 per cent of listed dwellings and for someone on a disability support pension, youth allowance or JobSeeker, the figure dropped down to zero per cent.

Affordability was measured by a person paying less than 30 per cent of their salary on rent, a long-established metric beyond which financial stress can be expected.

Some of those on higher payments could consider share housing as an affordable option; however, this may be unsuitable, particularly for older Australians.

For those on youth allowance, even a share house was above their affordability threshold.

One JobSeeker recipient from Wollongong in NSW told Anglicare that they received $580 per fortnight in payments but were paying $520 each fortnight in rent – leaving just $60 for all other expenses.

“I can‘t buy phone credit, I can’t pay my internet bill, I can’t buy money to put on my travel card. There’s just no way to stretch it to cover everything,” they said.

The report found there was not a single affordable rental or share house option for a person on JobSeeker in the Illawarra region.

With 950,000 people on JobSeeker and other unemployment payments, advocates say the issue should be front and centre of this year’s election.

“We keep hearing that this election is about living costs, but housing is the biggest cost facing Australians,” Anglicare Australia executive director Kasy Chambers said.

“Voters are desperate for action. Instead, parties are promising more of the same. At best they are offering grants that overheat the market. At worst they ignore the problem,” Ms Chambers added.

Both major parties have largely shied away from even mentioning housing affordability in the early weeks of the campaign.

Scott Morrison received a swift backlash for suggesting in one interview the best way to help renters was for them to buy a house through the Coalition’s expanded first-home buyers’ support scheme.

Since 2018, the scheme that the Prime Minister devised during his time as treasurer has helped create around 15,000 social and affordable homes through loans to community housing providers.

Labor says it will establish a $10bn Housing Australia Future Fund to deliver 30,000 new social and affordable homes over the next five years, also through the NHFIC.

The Greens revealed that as well as committing $21bn towards building new dwellings they would remove tax breaks for those with two or more investment properties.

Ms Chambers said the situation called for 500,000 new social and affordable rentals across Australia, saying investing in housing is the “most powerful” way to make the market more affordable.

Australian Council of Social Service chief executive Dr Cassandra Goldie said she would also like to see JobSeeker payments increased on top of “a substantial boost to social and affordable housing stock and reforms to tax settings like negative gearing and the capital gains discount to address its structural causes”.

“People on low incomes are caught in crushing pincer movement of rising rents and stagnant incomes. They have long been priced out of major cities and, increasingly, from many regional areas,” she said.

“Without major housing policy changes, this situation is likely to continue to deteriorate.”