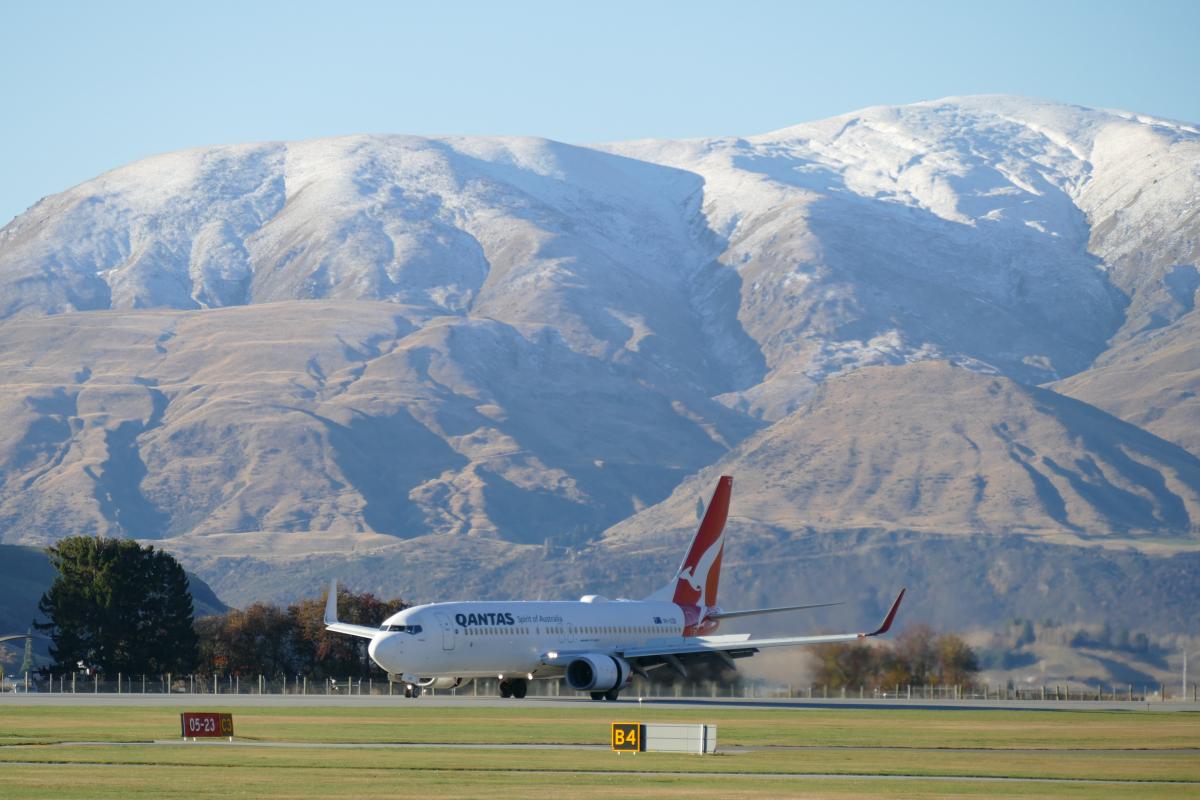 Economic activity in Otago remains in the “doldrums”, a new report says.

But it should improve significantly over the coming year.

The report, prepared by a Westpac bank economist Paul Clark, said the lack of international visitors and tourists from Auckland had caused weaker tourism activity. That, in turn, had “adversely” affected spending in the region.

Retail sale volumes in the region were significantly down on previous quarters, it said.

That was the same for card spending, which remained well off pre-Covid levels despite the shift to the traffic light system which had made it easier for Aucklanders to visit the region.

Otago’s farmers had been buoyed by strong meat prices. However, many had found this year tough dealing with Omicron-related issues, such as sharply rising input costs, labour shortages and processing delays.

The report said construction activity had been a “bright spot”, with consents remaining at elevated levels, the report said.

Builders had found it tough going dealing with delays caused by a shortage of materials as well as increased absenteeism due to Covid.

With the return of international tourists imminent, firms were “crying out” for skills that had since transferred to other industries. The rate of unemployment in the region was low, demand for labour is strong and employment confidence is on the rise, it said.

In its outlook, Westpac expected economic activity in Otago to improve significantly over the coming year.

Tourism would lead the region’s recovery with tourists returning, which would “revitalise” spending.

The returning of international students would boost spending in Dunedin as well.

Agriculture would support economic activity over the coming year, the report said.

The region’s meat producers would benefit from less constrained processing capacity, while diary farmers should see a pickup in production volumes.

In Southland, economic activity had weakened in the first half of this year.

While farmers in the region had been buoyed by strong dairy prices, many had found the “going tough” dealing with drought conditions as well as Omicron-related challenges.

Manufacturing activity had been impacted by the drought-related loss of hydro-electric generation capacity, which temporarily reduced production at the Tiwai Point aluminium smelter.

Construction activity in the region remained strong, it said.

However, spending in the region remained “fragile”.

Retail sales volumes, which exclude the impact of inflation, had basically been flat for the last year, the report said.

In its outlook, Westpac expected economic activity in Southland to improve.

A large part of that was because of a strong performance from meat and dairy farming.

With the drought now broken, the region’s dairy farmers were expected to increase production volumes, the report said.

Southland should also benefit from higher global aluminium prices, which in the near term was expected to reflect ongoing supply concerns from Russia, and in the longer term a recovery in demand from China, the report said.