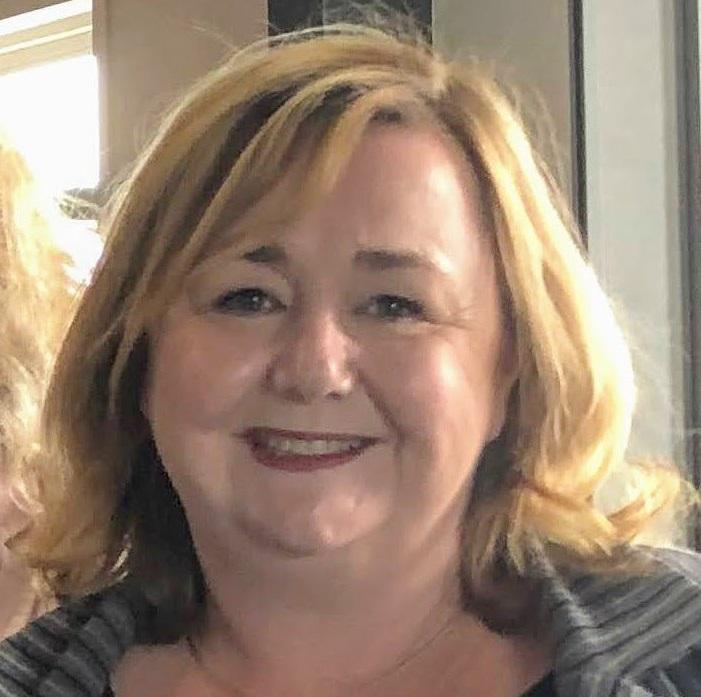 The first geotechnical investigations into the feasibility of Lake Onslow for pumped-hydro storage has begun.

A pumped-hydro scheme at the man-made lake 20km east of Roxburgh is one option being explored by the NZ Battery Project in a bid to solve the country’s dry-year electricity problem.

Lack of rainfall or snowmelt can cause the level of storage lakes in existing hydropower catchments to run low, creating a reliance on fossil fuel generation to power the country.

A dry-year energy storage solution is required to remove reliance on fossil fuels to generate electricity and pumped-hydro storage at Lake Onslow is pitched to be a potential answer to the issue.

Minister of Energy and Resources Dr Megan Woods announced on Thursday that drilling at Lake Onslow was starting.

The work would provide “valuable insight” into the regional geology and the lake’s suitability for supporting pumped-hydro infrastructure, she said.

The geotechnical work would investigate rock strength, geological properties and features such as faults, landslides and shear zones, and the interactions between groundwater and surface water.

The first hole drilled would be about 100m deep.

Core samples would be taken and tested and monitoring equipment installed to monitor groundwater flow over the long term.

“This work will help determine the best tunnel route and location for an underground powerhouse, and, ultimately, give a better picture of the scheme’s technical feasibility and costs,” Dr Woods said.

“These technical investigations will inform the broader Lake Onslow feasibility study that also considers the environmental, cultural and social implications.”

At most sites, boreholes 50m to 100m deep would be drilled and core samples extracted for analysis.

Test pits would be excavated to sample material near the surface and non-intrusive geophysical surveys also undertaken.

Geotechnical work would take place on both private and public land, and any proposed work on private land would be discussed with the landowners first.

Sites would be examined by an independent ecologist, archaeologist and cultural values assessor to ensure sensitive environments were avoided and appropriate measures put in place to minimise impact.

Sites would be remediated after drilling and had been selected to lessen any disruption to the local community, Dr Woods said.

“I appreciate this work creates uncertainty for those in the area, and I want to thank the local community and mana whenua for their willingness to work with us while we are in the information-gathering phase.”

The NZ Battery Project, a Ministry of Business, Innovation and Employment initiative, is also investigating the feasibility of other potential solutions to the dry-year problem, including smaller pumped-hydro schemes at other locations, other hydro-based options and alternative approaches such as bioenergy and hydrogen.