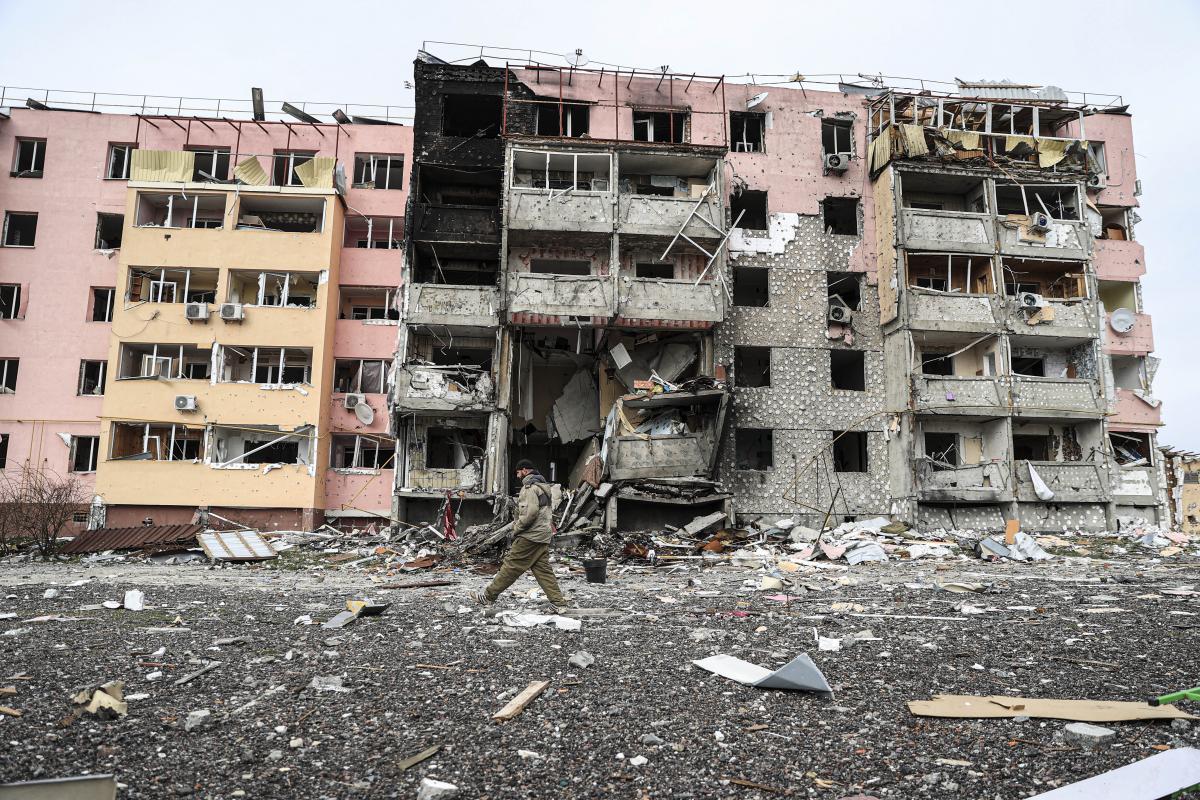 A new grave with dozens of civilian Ukrainians was found on Saturday in Buzova, a liberated village near the capital Kyiv that for weeks was occupied by Russian forces, a local official said.

Taras Didych, head of the Dmytrivka community that includes Buzova and several other nearby villages, told Ukrainian television that the bodies were found in a ditch near a petrol station. The number of dead is yet to be confirmed.

“Now, we are returning to life, but during the occupation we had our ‘hotspots’, many civilians died,” Didych said.

Reuters was not immediately able to confirm the report.

As Russian forces were engaged in an offensive against Kyiv in the first weeks of Moscow’s invasion, a number of communities surrounding the capital, including Makariv, Bucha, Irpin and Dmytrivka remained under constant fire.

Local Ukraine media in early April reported casualties found in and near Buzova, with about 30 bodies found at the time.

With most of the towns and villages around Kyiv now seized back, discoveries of mass graves and civilian casualties have triggered a wave of international condemnation, in particular over deaths in the town of Bucha, northwest of the capital. Read full story.