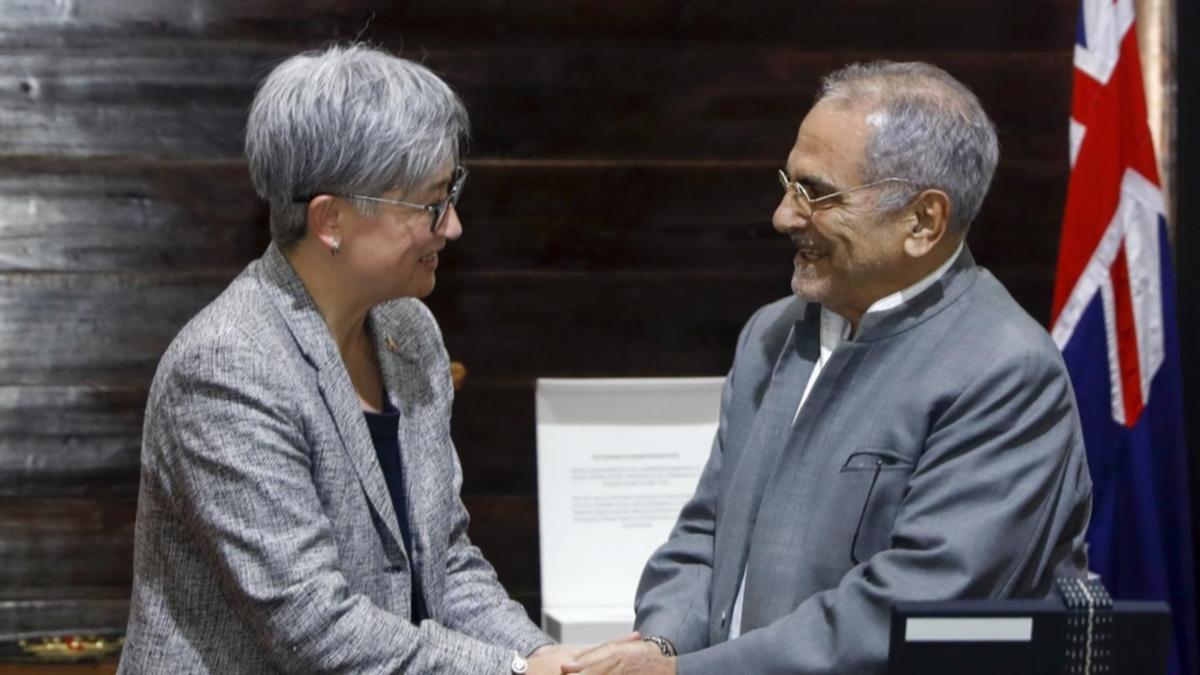 Foreign Affairs Minister Penny Wong has pushed back against Timor-Leste’s use of the media to apply pressure to Australia over a gas project.

Senator Wong is in Timor-Leste’s capital Dili on Thursday, where she is in discussions to resolve a dispute over the location of a gas processing hub.

The Greater Sunrise gas field is located in the Timor Sea and is off the northwest coast of Australia.

Australian energy company Woodside’s preferred option is the already established hub in Darwin, but the Timorese government wants the gas piped to a new site on their southern coast.

Timor-Leste President Jose Ramos-Horta has threatened his government will turn to China to fund the project if the stalemate remains, after pressuring Woodside to agree to the proposed new hub in his country.

In a joint press conference with her Timor-Leste counterpart Adaljiza Magno, Senator Wong urged the government not to choose to publicly air disagreement.

“I have said this has been stuck for many years, I’ve said to the president and to others we need to unstick it,” she said.

“That will be best done respectfully and directly, not through the media.”

In response to the dispute over the gas project, Senator Wong said Australia wanted to ensure the region remained prosperous for all nations, where “sovereignty is respected”.

“We know that economic resilience can be affected by unsustainable debt burdens or by lenders who have different objectives.

“We seek to help make your country stronger.”

Senator Wong also announced $20 million in additional support for the nation, with payments going to mothers and children, as well as skills training for the Pacific labour mobility scheme.

Mr Ramos-Horta will address the National Press Club in Canberra next Wednesday.