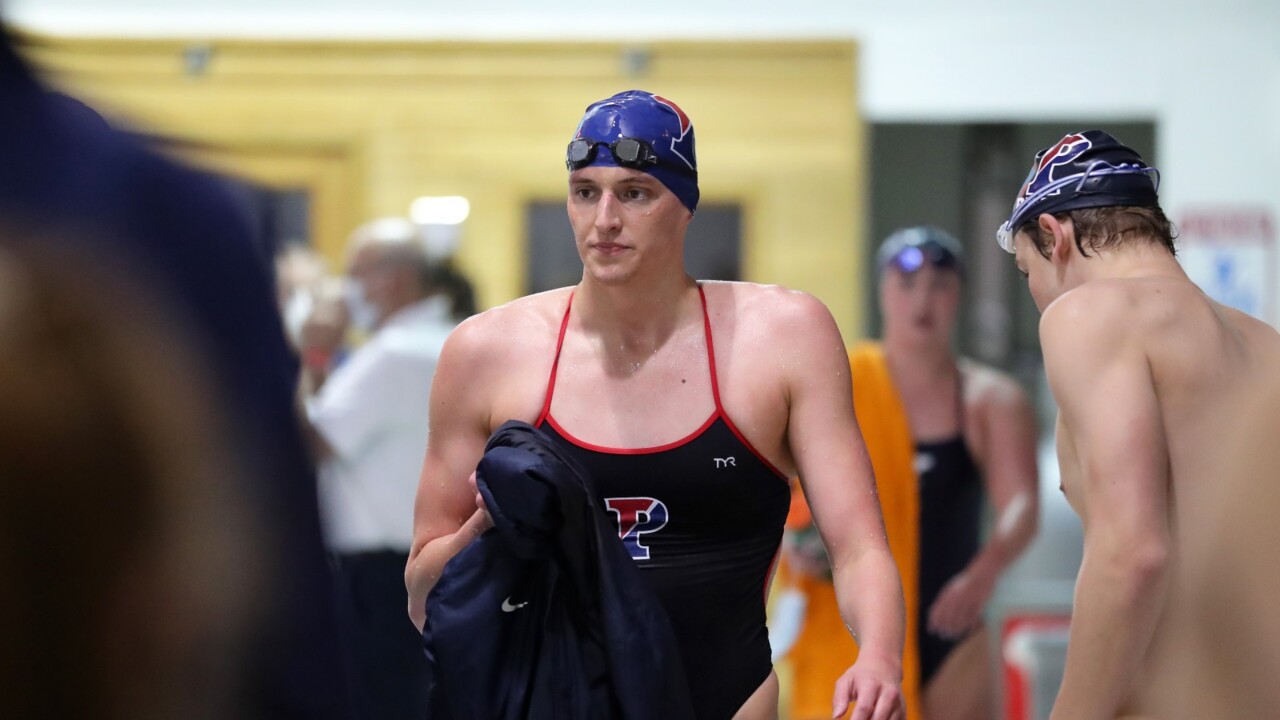 Donald Trump says it’s “ridiculous” trans athletes born biologically male are able to compete in women’s sports and argues they should be banned.

“I agreed with it long before anybody else,” he told Sky News Australia host Piers Morgan.