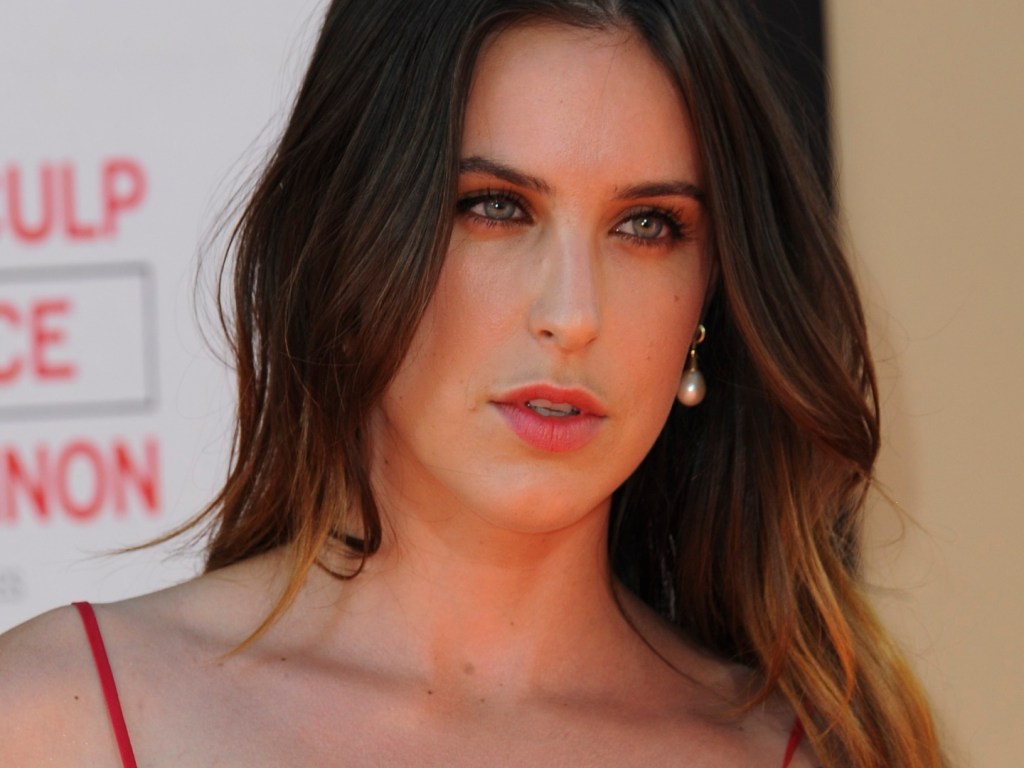 Demi Moore’s daughter Scout Willis certainly gave us an end-of-the-year surprise with her new video. Back in late Dec 2021, Scout posted a video onto her Instagram with the caption, “I blame all the Wim Hoff breathing.” But everyone is losing it over the naked video of her in snow.

During the Moore-Willis getaway Christmas vacation, the whole family went to escape to a winter wonderland, with feet of snow covering the whole place. While some see this as an excuse to bundle up in every blanket they could find, Scout had a different approach: by twirling naked into a snow pile.

It took us a second to process what was happening to be honest. Like, how freezing do you think she was? We can’t even imagine (but at least she has some cute and warm snow boots on her!) For reference, the Wim Hof breathing she referred to is based on a man named Wim Hof, also known as “The Iceman.” He believed certain breathing techniques could help you withstand freezing temperatures.

Scout has been all about taking risks and adventure, you can tell that just by glancing at her Instagram and Twitter profiles. She’s all about freedom of speech and body, as apparent to her empowering music videos and her stance on the #FreetheNipple movement.

Back in Oct 2021, Scout posted her first song called “Love Without Possession” — and Mama Moore was quick to show her enormous support for the project. As for the #FreetheNipple movement, back in 2014, per Elle, she walked around NYC topless in protest of internet guidelines surrounding the censorship of women’s nipples. She posted a photo of her naked trek to Twitter.