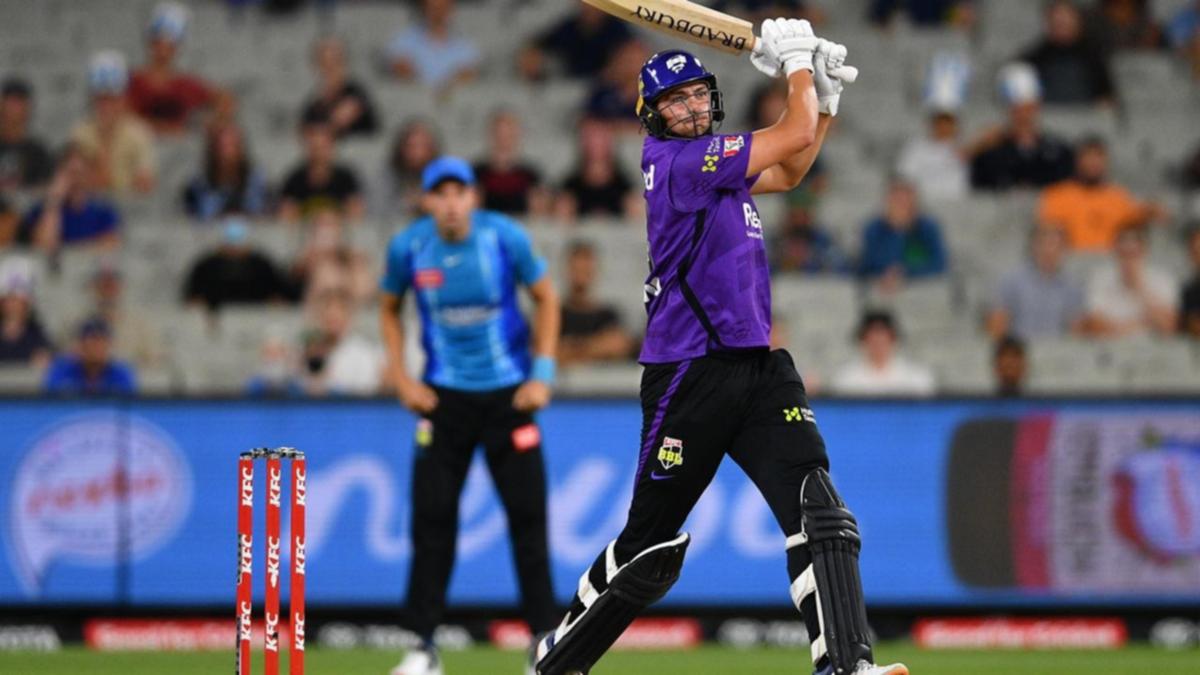 Singapore-born Tim David’s rapid rise through the cricket ranks has continued after being named in Australia’s Twenty20 World Cup squad.

After being bought by the Mumbai Indians for a whopping $1.53 million in this year’s Indian Premier League auction, David has chosen to be part of Australia’s T20 title defence on home soil.

The towering allrounder, who was raised in Perth after being born in Singapore, is the only surprise inclusion for the tournament and a quick trip to India in September.

Legspinner Mitchell Swepson has been overlooked after heading to the UAE last year as Australia won their first T20 World Cup.

“This is a similar squad to that which became the first Australian’s men’s team to win a T20 World Cup who are now very excited about playing the tournament at home,” chairman of selectors George Bailey said.

“Mitchell Swepson was unlucky to miss out based on conditions in the UAE at the last World Cup where we planned for tired, spinning wickets compared to what we would expect are good batting conditions along with the larger grounds in Australia.

“Tim (David) continues to establish himself with some quality performances in leagues around the world, earning a place in the squad.

“He is a highly gifted, natural ball striker who will add extra batting depth to the group which has had a lot of success in T20 cricket.

“We expect him to play a similar role to that he has been playing in the past few years.”

David, who has made a name for himself in the Big Bash League with Hobart Hurricanes, has already had a taste of international cricket.

Veteran opener David Warner will miss the three T20s in India in preparation for a busy summer of cricket, with young allrounder Cameron Green included in his place.