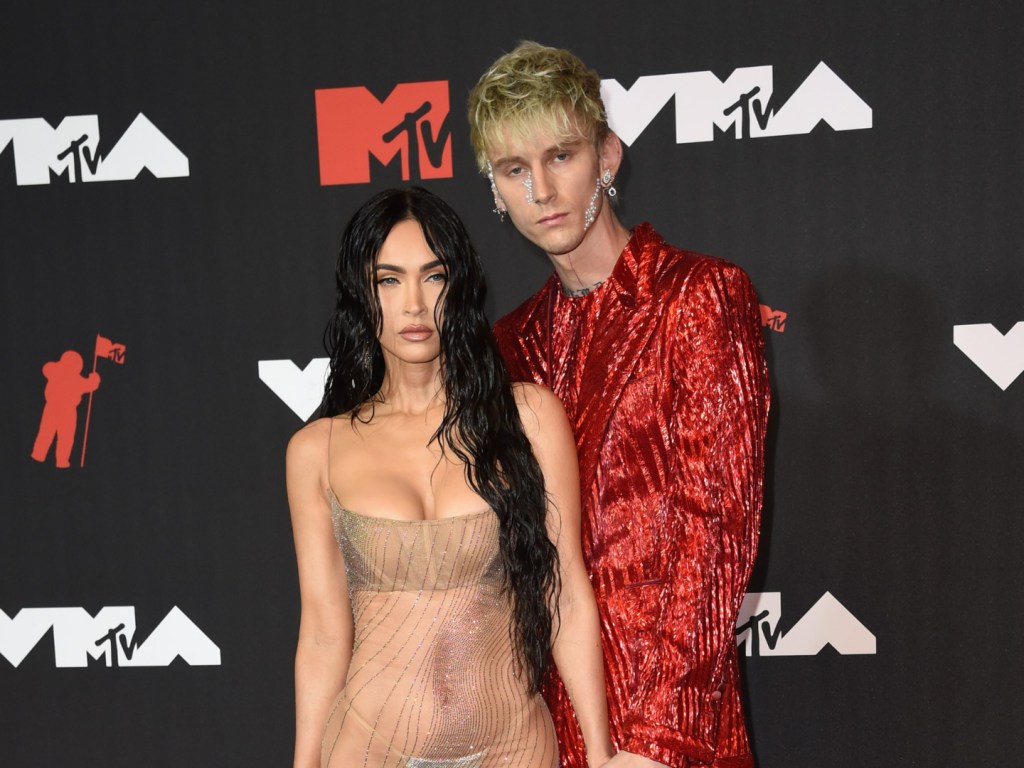 Megan Fox and Machine Gun Kelly hit the red carpet for the Daily Front Row Fashion Awards in Beverly Hills on Sunday. While they looked stunning in their outfits, it looked like they were having an off night as a couple.

All the Celebrity Couples Who Met on Set

The couple was there to honor stylist Maeve Reilly, but they didn’t appear to be in a festive mood. Footwear News captured the awkward moment when MGK, with a drink in his hand, swooped in from behind to kiss Fox on the neck. She quickly moved her head away from him and gave him an icy stare before she stepped on the red carpet to take photos. He didn’t look to fazed by the brush-off and kept a smile on his face as his fiancée walked away from him.

We’ve all been there with our significant other at some point in our relationships — and it’s important to remember that celebrities are human. They all have good days and bad days — and their not-so-good moments are often photographed for all to see. Fans shouldn’t worry too much since the couple has often talked about their instant connection from their first meeting. “I knew right away that he was what I call a twin flame,” Fox said on the Give Them Lala podcast. “Instead of a soul mate, a twin flame is actually where a soul has ascended into a high enough level that it can be split into two different bodies at the same time. So we’re actually two halves of the same soul, I think.”

The duo announced their engagement in January during a vacation to Puerto Rico, where they first fell in love. A source told People that Fox was “excited to get married” to MGK, so nobody should read too much into a heated moment between the couple. They will likely be back to their usual PDA in no time.