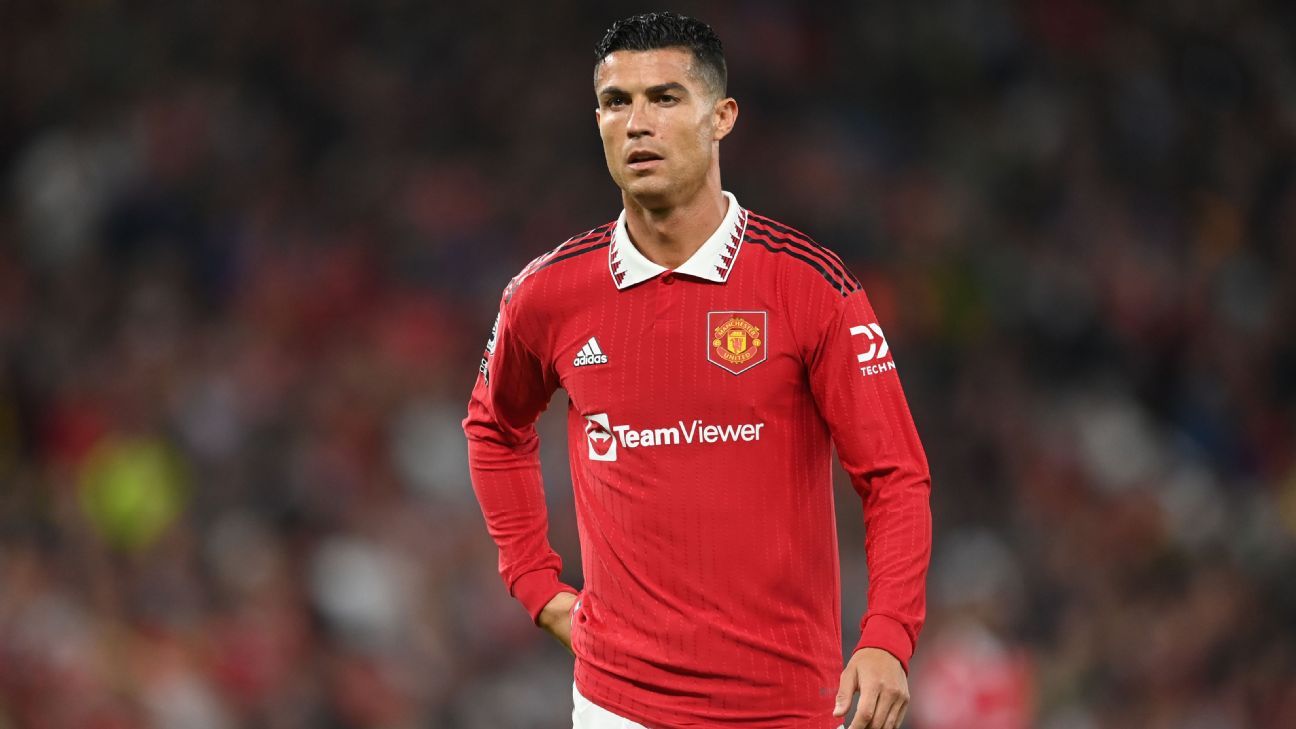 EA Sports has revealed which players will command the highest rankings in FIFA 23 when the game launches worldwide later this month.

Fittingly, the ratings for the top 23 players in the game have been released first with all the usual names populating the upper echelons of the list, though there is room for a few more unlikely entries too.

Having dominated the landscape for many years, both Lionel Messi and Cristiano Ronaldo have found themselves dropping down the overall list from FIFA 22 to FIFA 23 — though one to a much greater degree than the other.

Several other prominent names have seen their stature diminished as power continues to shift at the very top of the professional game. Elsewhere, standout performers from last season have been rewarded with vast boosts to their stats.

We’ve perused the first batch of FIFA 23 ratings on offer and picked out some of the biggest and most noteworthy takeaways.

After a season that saw Benzema exceed all expectations while leading the line for Real Madrid, winning LaLiga, the Champions League and scoring 44 goals in 46 games in the process, it can hardly come as a shock to see the French striker rocket up the FIFA rankings.

However, rather than hopping up a few rungs, the 34-year-old has enjoyed a truly impressive rise from a relatively humble 14th-place ranking in FIFA 22 all the way to the very top of the tree in FIFA 23 — the biggest climb of any player in the Top 23.

This is due to Benzema also receiving the biggest individual rating improvement among the top players in the game having been boosted two full points from 89 to 91.

Having been a staple fixture in the top two for many years, Messi has seen his lustre just begin to fade as elite football moves slowly into a brave new era.

That said, while fellow sparring partner Cristiano Ronaldo has suffered a rather humiliating plummet from the summit, Messi has managed to maintain his place in the top five despite his individual rating falling from 93 in FIFA 22 to 91 in FIFA 23.

However, the Paris Saint-Germain superstar is clinging onto his precious position by the very narrowest of margins as no less than five players are level-pegging below him with joint ratings of 90.

Ronaldo crashes down the order

After enduring a slightly underwhelming return to Manchester United, Ronaldo has surrendered his bronze place finish in the FIFA 22 ratings (third with a rating of 91) and fell all the way down into eighth place in FIFA 23 with a rating of 90.

This represents Ronaldo’s lowest FIFA player rating since FIFA 2011, when the Portuguese forward commanded a meagre overall score of just 87 in his second season at Real Madrid.

Thibaut Courtois is the best goalkeeper in the game

Having almost stolen the show in Real Madrid’s commanding victory over Liverpool in the 2021-22 Champions League final, Courtois has followed teammate Benzema’s lead by flying up the rankings to take the crown as best goalkeeper in FIFA 23.

The Belgian colossus is ranked ninth in the overall list and thus finds himself above fellow stoppers Manuel Neuer (10th), Alisson Becker (16th), Ederson (18th) and Jan Oblak (20th) in the Top 23.

As previously mentioned, Benzema is far and away the highest climber in the Top 23, having leapt up a total of 13 places from FIFA 22 to FIFA 23.

Fellow Champions League final hero Courtois has risen 10 places from 19th to ninth thanks to single point improvement in his overall game rating (from 89 to 90). Meanwhile Sadio Mane‘s transfer from Liverpool to Bayern Munich appears to have coincided with a nine-place hop up the list from 22nd to 13th this time around.

Though Ronaldo has tumbled five rungs from third place to eighth in the overall ranking, the Manchester United veteran’s fall from grace is eclipsed by that of Harry Kane (eighth to 17th), N’Golo Kante (ninth to 19th) and Oblak (seventh to 20th).

However, the most notable sliders are goalkeeping pair Marc Andre ter Stegen and Gianluigi Donnarumma, who have both fallen out of the Top 23 entirely despite commanding relatively high positions (11th and 13th respectively) in last year’s list.

Perhaps the only surprise about Erling Haaland‘s rating is that it has taken him so long to crack the Top 23, having missed out entirely in FIFA 22. Man City’s powerhouse forward has begun the season in lightning form and finds himself in the 21st spot as a result. Something tells us that number is only set to rise as his career goes from strength to strength.

Another unlikely name to find inside the Top 23 is Paris Saint-Germain centre-back Marquinhos, who shares a lofty rating of 88 with both Haaland and Toni Kroos.

The world’s best in the World’s Game 🌍