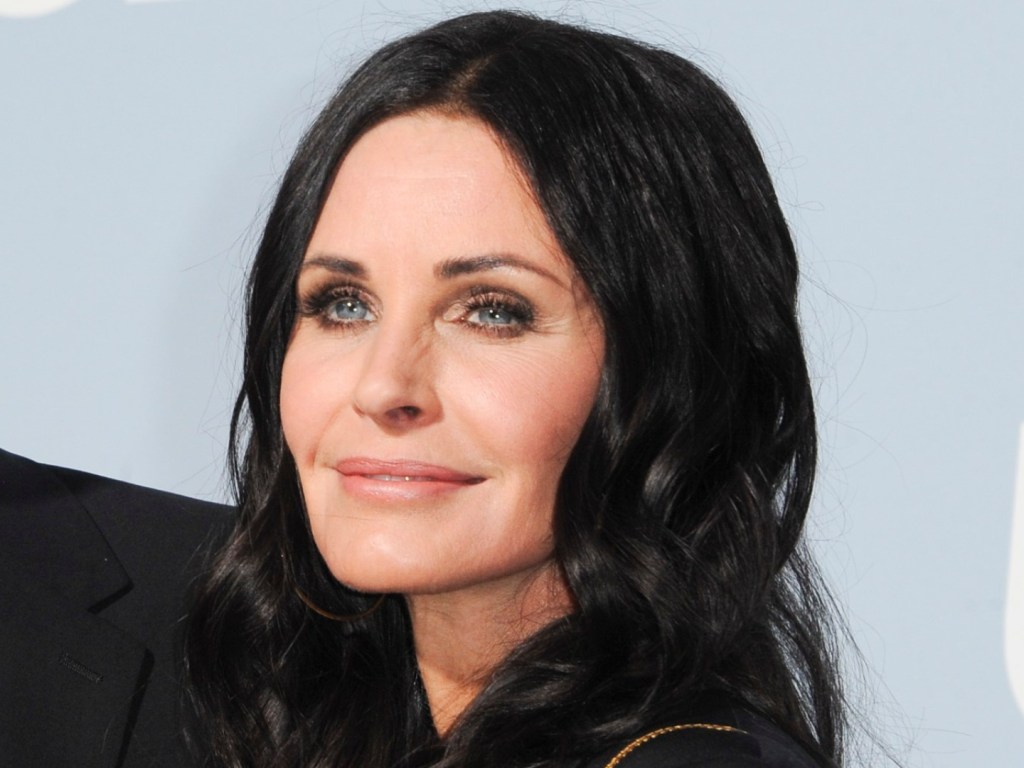 We’ve seen Courteney Cox play the lovable, neurotic mom friend in Friends, the badass Final Girl reporter in Scream, and now, we’re seeing a more vulnerable side of her in her new Starz show Shining Vale. But Cox recently revealed that her character hit too close to home multiple times, saying she understands her character greatly.

In an interview with the Los Angeles Times, Cox revealed playing Pat gave her “so many opportunities” to express herself. “Going through a midlife crisis — I understand that. Being at that stage in life where we don’t want to say the word ‘menopause,’ but that’s what she’s dealing with.”

She added, “And what else…marriage and how it’s work, man. A lot of work. And what it’s like to be a mom to a teenager — that it’s not easy. Some of the best acting moments of my whole career came from this show.”

Cox also added that this show has revitalized her excitement for acting, saying, “This role has helped me find a new excitement in it.”

Shining Vale is a horror-comedy show that follows a family who moves into a cursed house and navigates every twist that comes their way. Cox plays the lead, Pat Phelps, a mom of two and former writer trying to understand what the heck is going on in her own life, along with the haunted problems that arise.

Before you go, click here and check out these TV shows about women over 50.