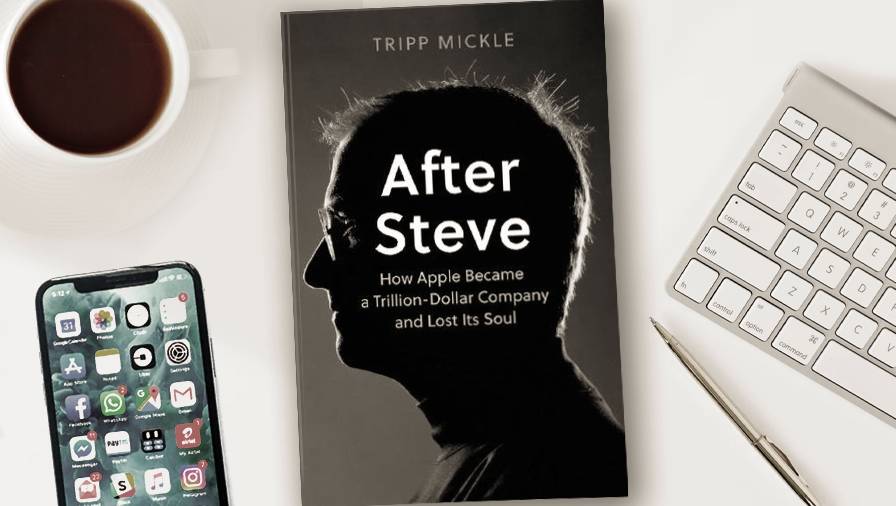 The financial world continues to reel as new global threats abound in the wake of the Covid-19 pandemic. A looming world food shortage vies with rampant inflation and high energy costs as the biggest concerns.

On the investment scene, a California judge struck down quotas on company boards as irrelevant to financial performance, and two asset classes avoided by all ESG investors – such as KiwiSaver funds – became the most desirable stocks in a slumping market.

The Ukraine war, with its heavy demand for lethal weaponry, has pushed demand for defence companies such as Lockheed Martin and Northtrop Grumman, which have produced a whopping 23.4% return in the past 12 months.

New Zealand’s reluctance to defend an existential threat to democracy in Ukraine with lethal weapons is out of step with other Western nations, though training gunners will help.

One local investment adviser called out the KiwiSaver fund managers for failing to recognise the harsh realities of the new world order, blinded by their obsession with ESG (environmental, social and governance) factors.

California is also home to Apple, the company that has wowed the world for the past four decades with devices that set new standards in design and innovation. Its co-founder and major inspiration figure was Steve Jobs, who was sacked in 1985 but returned triumphantly to restore its fortunes before his death from cancer in October 2011.

Plenty of major corporations have had to undergo dramatic change as they adapt to new leadership. Jobs himself studied examples such as Walt Disney, Edwin Land (Polaroid), and Akio Morita (Sony) to structure his company and develop a succession plan.

He realised these great companies, led by creative founders, were not the same without them, and he wanted Apple to avoid that fate. How far he achieved that goal is the subject of After Steve, the result of four years’ work by Wall Street Journal reporter Tripp Mickle and his colleagues, as well as interviews with more than 200 past and present Apple staff.

This was no easy task, as Apple is notoriously secretive and bans its key executives from talking about business, even with their spouses and friends. Like other American business journalists, Mickle doesn’t stint on detail, however trivial, in a narrative running to more than 400 pages, plus another 100 of extensive source notes and an index.

Mickle’s approach is to track the origin and careers of Apple’s top two decision-makers of the post-Jobs era, chief executive Tim Cook and design guru Jony Ive. While Apple is one of the most documented companies in the world, avid followers will be rewarded with material that is not already in the public arena. Others with less existing knowledge will learn much about a high-performing company and the pressures of working for one.

The early focus on Cook and Ive, whose role has been widely overlooked, reveals two sharply differing personalities but who were groomed by Jobs for distinct and complementary roles.

Cook is the better known, having been brought up by devout Christians in Alabama and embarking on a stellar technocratic career with IBM, Intelligent Electronics, and Compaq. He was hired for his knowledge of how hardware companies operate and how to make them better. He was appointed chief executive in 2009, two years before Jobs died.

Ive also grew up in a religious environment in middle-class England, where his father had a career in mechanics and design, skills he passed on to his son. Ive’s brilliance at developing new products took him to Silicon Valley, where he joined Apple just as John Sculley replaced Jobs as CEO in 1985.

Most of After Steve concentrates on the period from 2011 to 2019, when Ive formally left Apple and Cook had built the company to the most valuable in the world. The book’s subtitle, ‘How Apple became a trillion-dollar company and lost its soul’, is premature on the first part of that statement and wavers in the second.

It was conventional opinion on Wall Street and in the industry that Apple would lose its mojo after Jobs, be unable to come up with new products as successful as the iPhone, and be just another participant in a commodity-driven hardware market.

But Cook had other ideas in a mission to persuade Wall Street that Apple would shift away from solely making must-have products to become one that put the iPhone at the centre of everyday transactions and taking a cut on every one of them.

That meant everything from listening to music, looking at movies and reading publications to financial payments. “He saw in all of it a way to shed the burden of a device business that was running out of juice and enter a world of services that promised unlimited growth,” Mickle writes.

Wall Street absorbed the message, doubling Apple’s price-earnings ratio from 15 times to 30. Cook delivered on his promise to double Apple’s services revenue, pushing it to US$53 billion in 2020.

In Mickle’s summary, after Ive’s departure, Cook, “played the role of a steward who made the company more reflective of his personality: cautious, collaborative, and tactical. He built an ecosystem of products and services around his predecessor’s revolutionary inventions and sustained its reputation for releasing best-in-class updates to its lines of hardware and software”.

Yet the book’s fascination with Ive produces the juiciest stories, as Apple’s design operation grappled with creating new products to rival the iPhone. Ive succeeded with “wearables” such the Apple Watch and AirPods, which fetched US$38.4b in sales in 2021, which is more than Coca-Cola.

But others, such as the Apple car, remain at the development stage or fell by the wayside. A recent milestone was the announcement that the iPod, once Apple’s bestselling product, was to be discontinued.

Jobs was a daily visitor to Ive’s design studios, which also produced the iMac and iPad, but Cook had little interest in this side of the business. Ive first thought of leaving in 2015, finally agreeing to work part-time, partly so his salary was not disclosed in regulatory postings. But he soon resumed fulltime work until he finally left to set up his own business unhindered by budgetary and other pressures.

Ive still has Apple as a client and remains involved in the uncompleted car project as well as working for luxury goods companies and a sustainability initiative with Prince Charles.

Mickle tells these and other stories with anecdotes picked up in interviews with past employees. The toll of departed executives is considerable, including its hardware and software chiefs, with Ive having to step into these roles in the early years after Jobs’ death.

In the most recent developments, Apple’s share price has slumped 20% in the year to date for a market capitalisation of US$2.6 trillion, with half of that loss coming in this month alone. This is well down from the heady days of early January when it briefly topped US$3t, being the first company to do so.

Apple products made into wallpaper.

The worsening of the global economy, plus the Ukraine war, has sent tech stocks tumbling. Apple has been among the most active stocks in the S&P 500 and the third-worst performer in the Dow Jones Industrial Average.

Much of this is to do with China’s policy on continued lockdowns to eliminate the Covid-19 virus and the impact on Apple’s supply chain. This week, the Wall Street Journal reported Apple had told some of its mainly Taiwan-based contract manufacturers to boost production outside China in places such as India and Vietnam.

More than 90% of Apple products such as iPhones, iPads and MacBook laptops are made in China. Typically, Cook has refused to comment, saying in April: “We continue to look at optimising.”

Apple has said the complications of Covid-19 in China could hinder sales by as much as US$8b in the second quarter. Clearly, Cook’s expertise in getting the products to market will continue to be Apple’s main strength as the company negotiates a global environment clouded by high commodity prices, a war in Europe, and volatile financial markets.

After Steve: How Apple became a trillion-dollar company and lost its soul, by Tripp Mickle (HarperCollins).

Nevil Gibson is a former editor at large for NBR. He has contributed film and book reviews to various publications.

This is supplied content and not paid for by NBR.