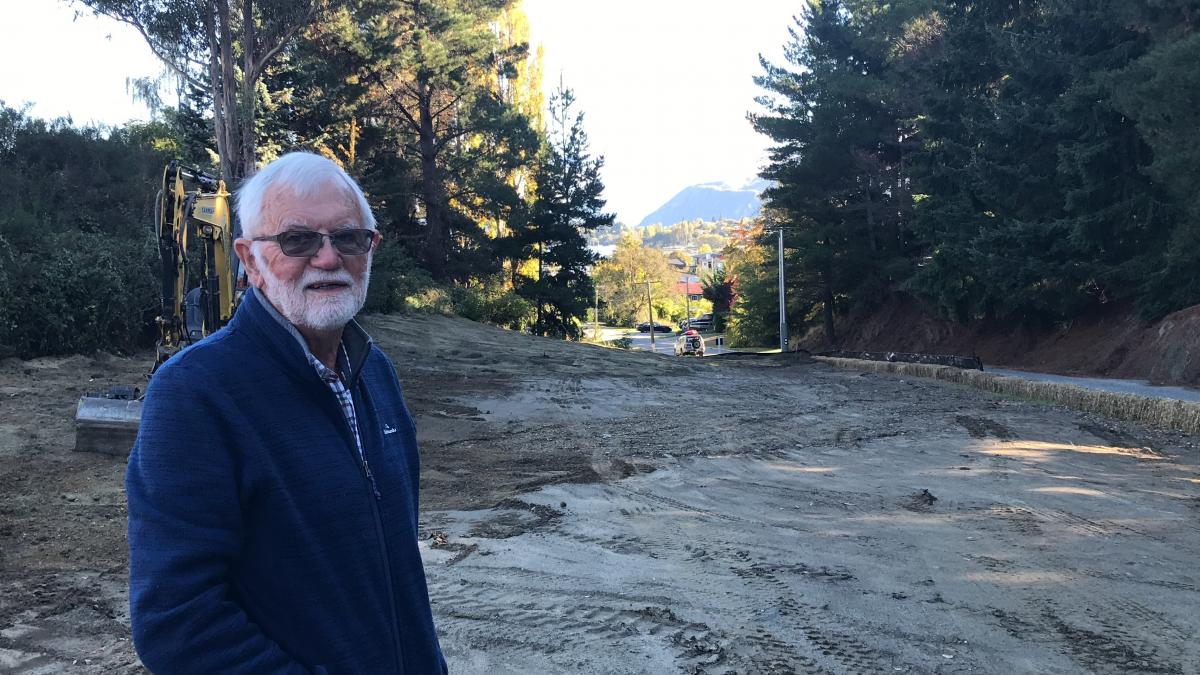 Efforts to ramp up protection for Bullock Creek in Wanaka are under way, but complaints about earth-moving activities and sediment discharges continue to flow.

The Otago Fish and Game Council and Friends of Bullock Creek recently began working on issues and options to create a reserve status for the Stone St wetland and the spring-fed Bullock Creek.

Friends of Bullock Creek also intended seeking Otago Regional Council funding to do more vegetation work and tree planting at the wetland, before rabbit-proof fencing it.

Queenstown Lakes deputy mayor Calum MacLeod recently called for “action” on sediment discharges in a strongly worded email to council colleagues and others, following a discharge from an unconsented earth stockpile from 89 Youghal St into Bullock Creek, during 12mm of rain earlier this month.

Since noticing and reporting the earth stockpile in March, he had noticed it was being moved around to fill a natural valley beside the road, and that more loads were being brought in.

“The watercourse has been used over the years as a dump for vegetation waste and recently as a dump for slash from some pines, which were felled at 89 Youghal St,” he said.

In his opinion, the recent earthworks interfered with the natural course of rainwater that collected from the Wanaka Golf Course above Youghal St, Mr Dickson said.

Until recently, that run-off had filtered through vegetation on the roadside reserve. That vegetation had now been removed, he said.

“The effect of this work is that the watercourse, which previously took the run-off from the golf course, is no longer available and the only flow path available is now down the roadway, where it will cause major problems, road blockage, erosion and fouling of Bullock Creek.”