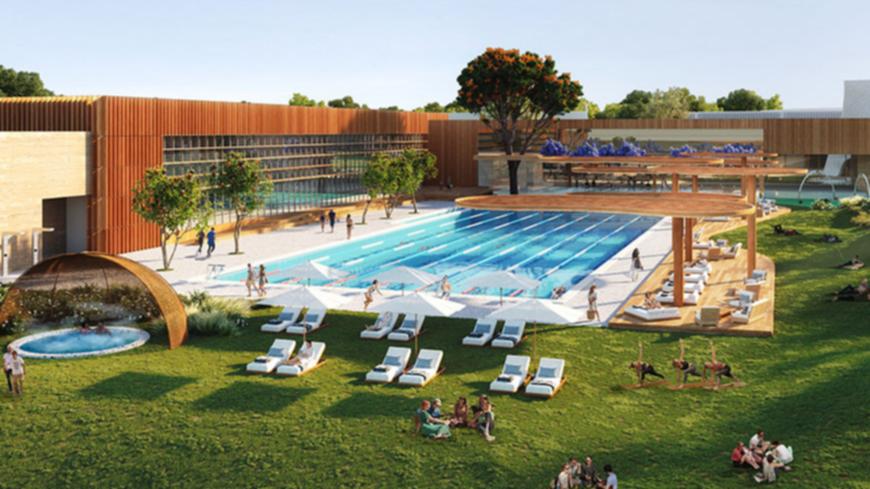 The clock is ticking for the City of South Perth to hire an independent project manager for its Recreation and Aquatic Facility project or risk losing a $20 million Federal government grant.

Councillors failed to approve an independent project manager for the project in December last year.

But according to a city report, appointment of an independent project manager before July 1 this year is a required step of a funding agreement between the city and the Federal Government from which $20 million was secured in April 2019.

“Should this not occur, the city will not meet the requirements for a milestone payment of $7 million and risks forfeiting $20 million secured from the Federal Government for the RAF project,” the report said.

Councillors will vote at a meeting next week to accept a tender by Donald Cant Watts Corke Pty Ltd to take on project management of the city’s RAF development.

They will also vote to accept the tender price, which will be revealed in the minutes of next week’s council meeting.

The RAF will be an aquatic, fitness, recreation and wellness centre for the city and surrounding area, located at Collier Park with the golf course as the backdrop.

The most recent community engagement process for the RAF was in August to September 2020 and revealed a high level of community support for the project.

The city currently has no public aquatic facilities.

The city has submitted a formal funding proposal to the State Government and is pinning its hopes it will match the Federal Government’s funding commitment to ensure the economic viability of the $80m project.

“The City will continue its discussions with the State Government about a funding commitment for the RAF and the need to address a chronic shortage of indoor playing courts in the Perth metropolitan area,” Mayor Greg Milner said.

It has already approved $20 million and secured a $2 to 3 million commitment from Curtin University.