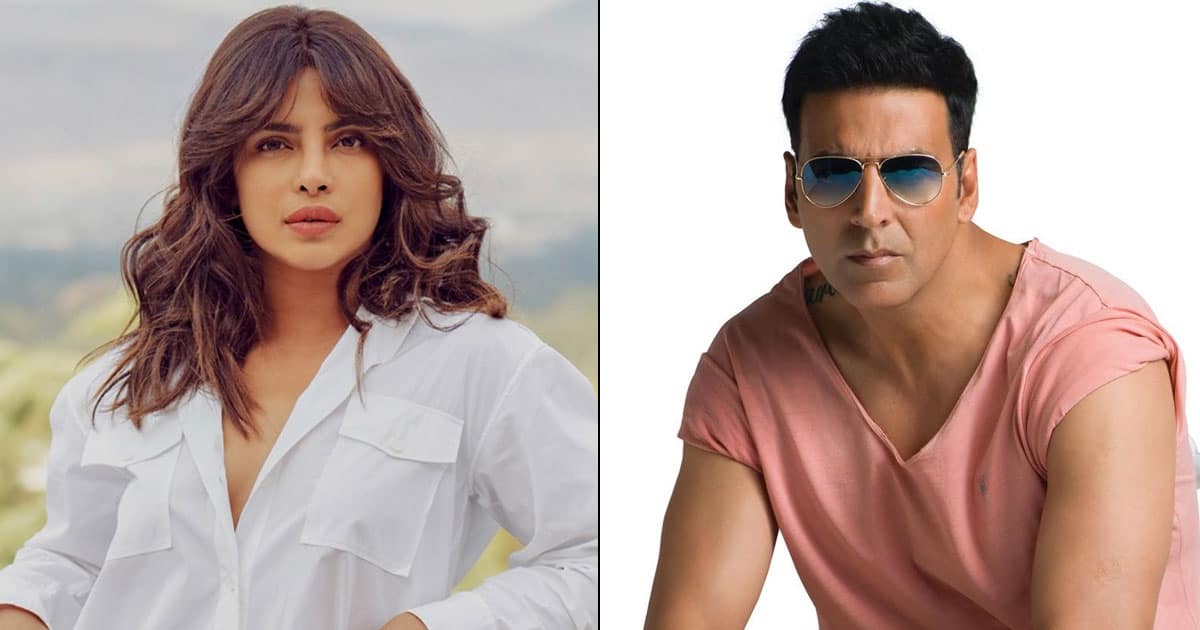 Bollywood superstar Akshay Kumar and Global star Priyanka Chopra Jonas are two of the most loved Bollywood celebrities. It is always a treat to watch them on screen. The two have worked together for nearly five films but tension arose when the latter’s former manager made some shocking allegations against the superstar.

Priyanka Chopra’s ex-manager Prakash Jaju once took to Twitter and called out Sooryavanshi star for being the biggest selfish person in the film industry. He accused the superstar of being extremely greedy and not helping those producers who shaped up his career during his initial days in the film industry.

Priyanka Chopra Jonas’ former manager tweeted, “I am 4 peg down, won’t lie.. biggest selfish person I have found in these 35 years of my career is @akshaykumar.. His only motto is to take money.” He did not stop there. He went on to abuse Akshay Kumar on the social media.

However, Priyanka Chopra Jonas’ former manager outburst and accusations on the superstar did not go down well with Akshay Kumar fans. Netizens reminded him that it was the Bell Bottom star who has always come forward to contribute a huge sum of amount whenever nation needed. They even said that the superstar contributed a huge sum to PM-CARES fund to help the government in combating the novel Coronavirus.

Prakash Jaju then tweeted, “Sajid Nadiawala is using majid menon to get himself out of this problem of receiving funds from ISI by supplying girls to @naqvimukhtar.. please track this @amitshah @narendramodi @MumbaiPolice.” (sic)