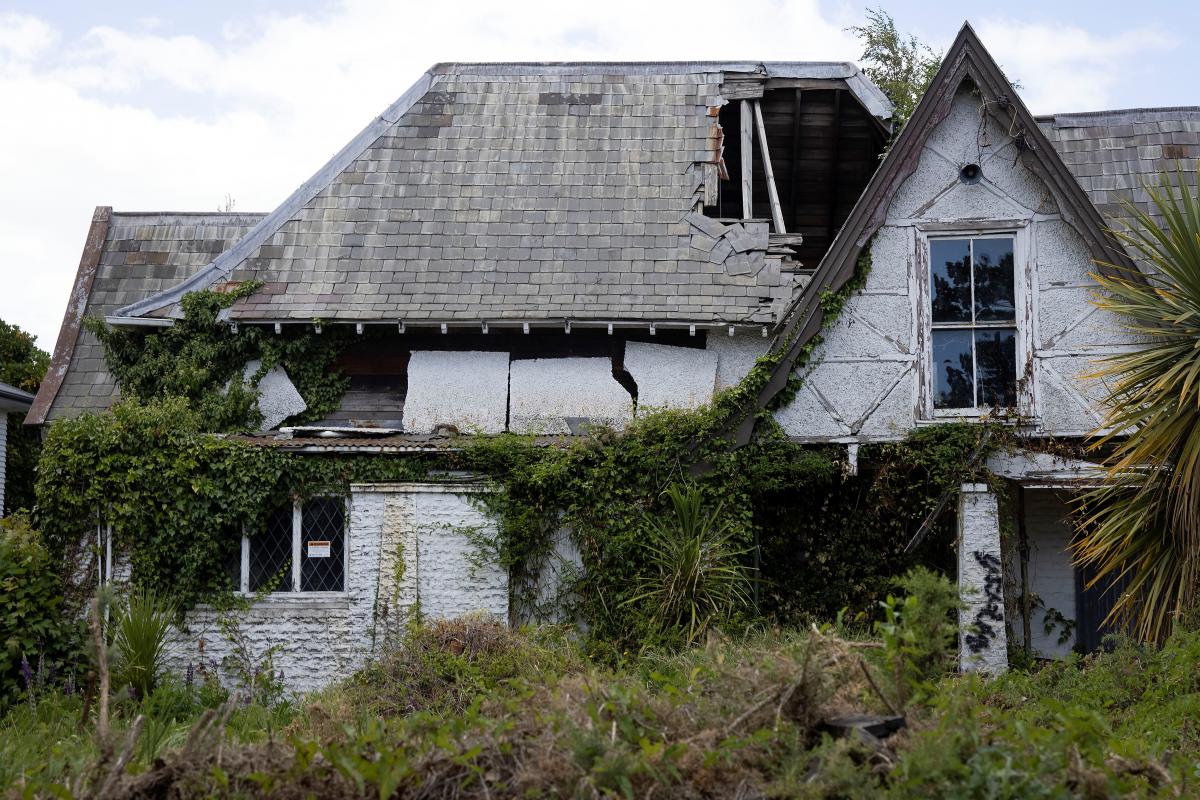 On the 11th anniversary of the Christchurch earthquake today, a lawyer dealing with outstanding insurance claims says the city still has a long way to go.

More than half a million claims have been made with the Earthquake Commission (EQC) and private insurers as a result, and many homeowners are still wrestling to work through unsettled claims.

Shine Lawyers principal Andrew Ferguson said a number of their clients in this situation were frustrated and running out of patience.

“It’s an incredibly stressful situation for anyone who’s placed in a position of uncertainty,” Ferguson said.

“A lot of people who are in the position of still having to deal with insurers and EQC assumed that this would be wrapped up well and truly before 11 years.”

Ferguson felt the struggles of these homeowners had been forgotten as time moved on.

“I think a lot of the country probably thinks that things have been sorted.”

Ferguson said it was impossible to tell when the city would be able to move on from these lingering issues.

“I wouldn’t want to predict what’s going to happen because every time I have, I’ve been wrong, and it seems to have get worse.”

Canterbury Employers’ Chamber of Commerce chief executive Leeann Watson was proud of the progress the city had made, despite significant adversity.

“We’ve got a really resilient, agile, supportive community that is really well-positioned for the future,” Watson said.

“We didn’t start the rebuild 11 years ago, we had an earthquake, and for two years following, the ground was still shaking.”

Watson said the pandemic had put huge pressure on local businesses, who were heavily invested in bringing life back to the city centre.

“Just as we were starting to turn a corner and really get that vibrant central city back up and running, along comes Covid.”

The pandemic has also prevented a civic service from being held to commemorate the anniversary, and locals are being encouraged to instead mark the day individually.

A range of options to mark the earthquake individually have been suggested, including observing a minute’s silence at 12.51pm, the time it struck.

On behalf of the city, mayor Lianne Dalziel will lay a wreath at the Oi Manawa Earthquake National Memorial, and the names of the 185 people who died will be read aloud.

In a statement, Dalziel said commemorations in future would be scaled back, apart from significant milestones.