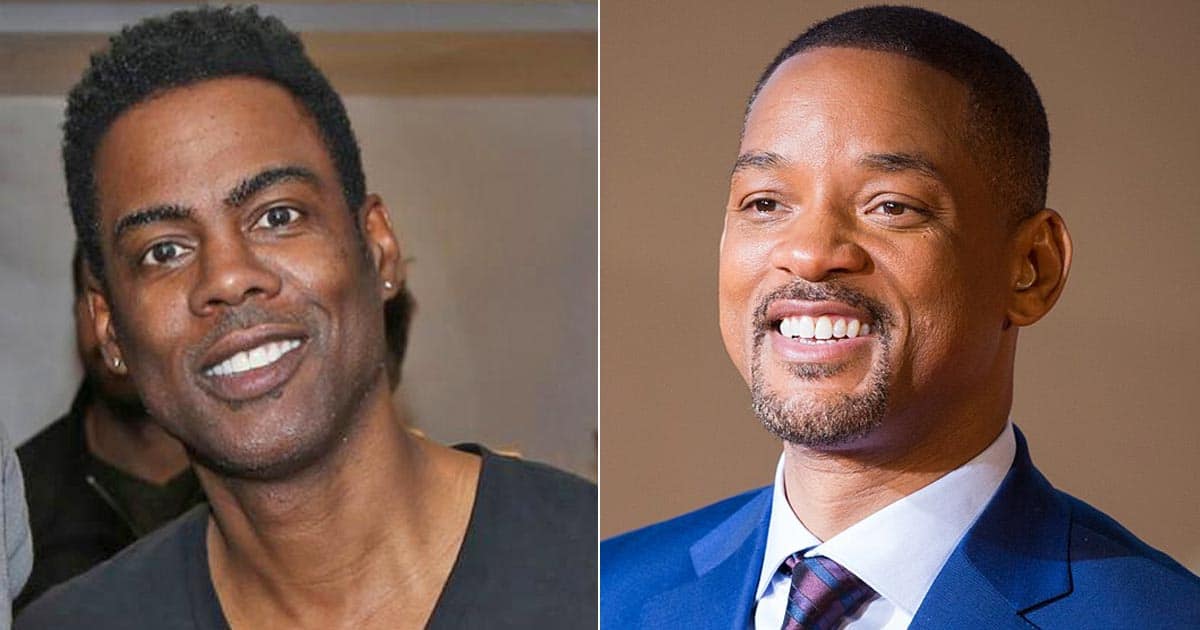 It may be almost a month since Oscars 2022 took place at Dolby Theatre in Hollywood, but by no change have people stopped talking about it. The main reason for the same was Will Smith slapping comedian Chris Rock at the Academy Awards over the latter making a joke about Jada Pinkett Smith’s hairstyle.

For the unversed, Pinkett Smith is bald and has opened up about her hair-loss condition, alopecia. While Smith was seen laughing at first, Pinkett Smith rolled her eyes and moments later, the King Richard actor was seen walking up the stage and slapping the Grown-Ups actor. Now, the comedian’s mother has reacted to it.

While interacting with WIS a month after the controversial Oscar slap, Chris Rock’s mom has opened up about how she feels about Will Smith slapping her son. Rose Rock said, “I told someone, when Will slapped Chris, he slapped all of us, but he really slapped me. When you hurt my child, you hurt me.”

On being asked what she would say to Will Smith for slapping Chris Rock, Rose Rock said, “I have no idea what I would say other than, ‘What in the world were you thinking?’ Because you did a slap, but so many things could have happened.” She added, “Chris could have stepped back and fallen. You really could have gotten taken out in handcuffs. You didn’t think. You reacted to your wife giving you the side-eye, and you went up, and you made her day because she was bowled over laughing when it happened.”

Commenting on the 10-year ban imposed on Will by the Academy, she added, “What does that mean? You don’t even go every year.” For those who don’t know, post the incident, the organization has announced that Smith – who had won best actor for his performance in King Richard, would be banned from all events for the next 10 years, including the Oscars ceremonies. Rock, while pointing out that she didn’t think the Academy should have taken away Smith’s Oscar, said she was “really, really proud” of how her son reacted at the moment.

In the same conversation, Chris Rock’s mom also added that she felt the apology Will Smith posted to his Instagram account on the day after the ceremony wasn’t genuine. Rose Rock said, “I feel really bad that he never apologized. His people wrote up a piece and said, ‘I apologize to Chris Rock,’ but something like that is personal. You reach out.”

For more news and updates from the entertainment world, stay tuned to Koimoi.