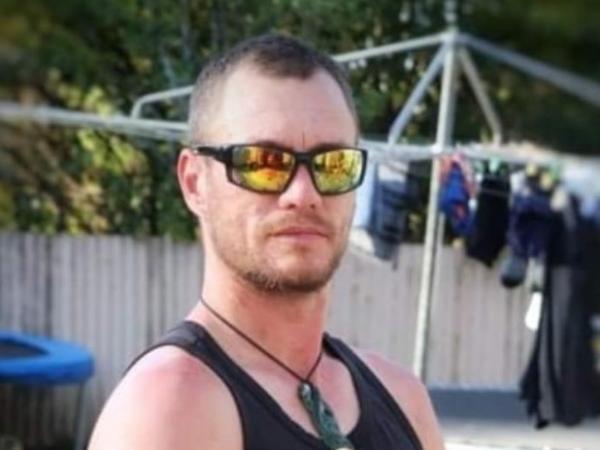 The man charged with helping a woman accused of murder says they dug a grave to bury Dale Watene in a Southland forest while her children were playing and walking nearby.

The trial before Justice Gerald Nation began in the High Court at Invercargill on June 13.

George Ivor Hyde (24) is charged with accessory after the fact to murder at Otautau between April 16 and 27 in 2020.

Mr Watene’s body was found buried in a shallow grave in Longwood Forest, near Otautau, on May 18 that year.

At the beginning of the trial on Monday last week, Graham’s defence lawyer Sarah Saunderson-Warner said Mr Watene (40) had been shot at Graham’s home – but it was not done on purpose, nor with murderous intent.

Hyde’s lawyer Fiona Guy Kidd, QC, had made contact with police to initiate the interview, saying her client wanted to tell them of his involvement.

During the interview, Hyde told Detective Kerry Russell and Detective Sergeant John Kean how he was called by Graham at home after he’d been out drinking at a friend’s house on the night of April 16.

He could not remember exactly what she said, but she was crying and asked him to come over to her house.

However, Hyde told police he did recall Graham saying something on the phone about having a strong stomach.

Graham rang him again as he was driving to her house in Otautau from his home in Tuatapere, making sure he was coming, he said.

She met Hyde on her front lawn when he arrived.

“She was crying and stuff. I can’t remember where she told me – but she told me that they had got into a fight and he’d killed himself,” Hyde told police.

Once inside, Hyde saw Mr Watene laying on the hallway floor with blood coming out of his head.

“We dragged his body to the kitchen area,” he said during the interview.

“Sandy dragged a tarp (tarpaulin) out of the garage and rolled him up in it,  carried [him] out to his car which was parked in the garage – his beemer (BMW). We threw him in the back seat of that.”

After the body was moved, Hyde returned home but came back to Graham’s house the next day, April 17.

The pair, along with Graham’s children, drove to the Longwood Forest in Hyde’s Prado to find a spot where they were going to bury the body, he said.

Once they had found the spot, Graham and Hyde began digging a grave.

“What were the kids doing when you were digging that hole?” one of the police interviewers asked.

‘They were walking around and playing in the truck,” Hyde replied.

Later that day, Hyde said he returned to Graham’s house and picked up the body, transferring it from the BMW in the garage to a black Surf vehicle, before talking it to the forest and burying the body in the grave they had dug.

Hyde said he then collected firewood before leaving the forest.