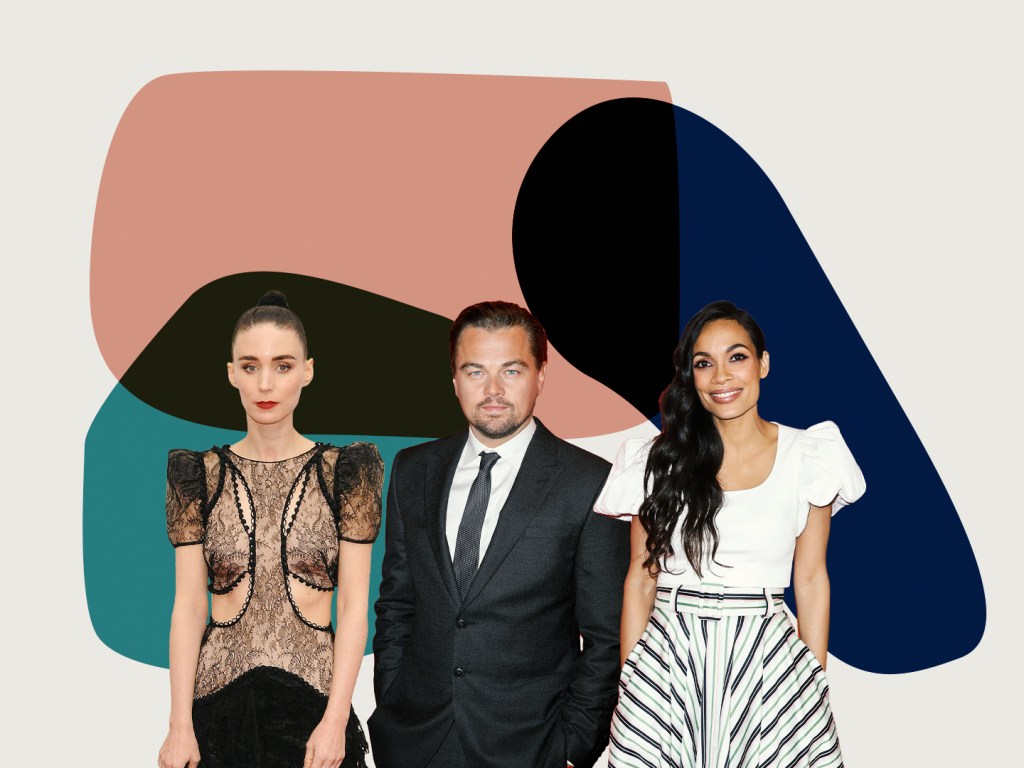 When it comes to getting naked in front of a camera, Hollywood stars have all kinds of stories. Whether they’re working through a choreographed sex scene or just hanging out in the nude, most of your favorite actors have bared it all at one point or another and created some of the most iconic moments in film history. To be clear, we are never, ever advocating for stars to be pressured into nudity they’re uncomfortable with, or for movies to rely on objectifying women’s bodies in lieu of, say, giving them lines.

Hollywood has gotten much wiser in handling those sensitive scenes, so there are now intimacy coordinators, who ensure the well-being of the actors on set. With everyone involved on the same page, nudity can do so much for a movie — and we love hearing what the stars who have gotten totally naked for their roles have to say about the process.

While many actors share the experience of getting naked on camera, their memories and feelings about the scene completely differ. After all, Jason Segel’s hilarious full-frontal nudity in Forgetting Sarah Marshall was a very different challenge from Michael Fassbender’s intense role in Shame as struggling sex addict Brandon. And some actors rarely do nude scenes — can you name the one film Matt Damon took his clothes off? While others, like Daniel Radcliffe, put a pause on baring it all because they felt like they were doing it too often.

And female nudity on camera has changed even more drastically, with many women now reclaiming their right to show their bodies from a long tradition of being objectified and exploited by men.

Jennifer Lawrence spoke out about the decision to go fully naked in 2018’s Red Sparrow after her personal nude photos were leaked four years prior, saying she cherished the opportunity to present her naked body on her own terms.

“I feel like something that was taken from me, I got back,” Lawrence said on 60 Minutes. “It’s my body, it’s my art, and it’s my choice. And if you don’t like boobs, you should not go see ‘Red Sparrow.’”

Consider yourselves warned. And if you do like boobs, read on for a list of every star who got totally naked on camera.

This story was originally published in July 2020