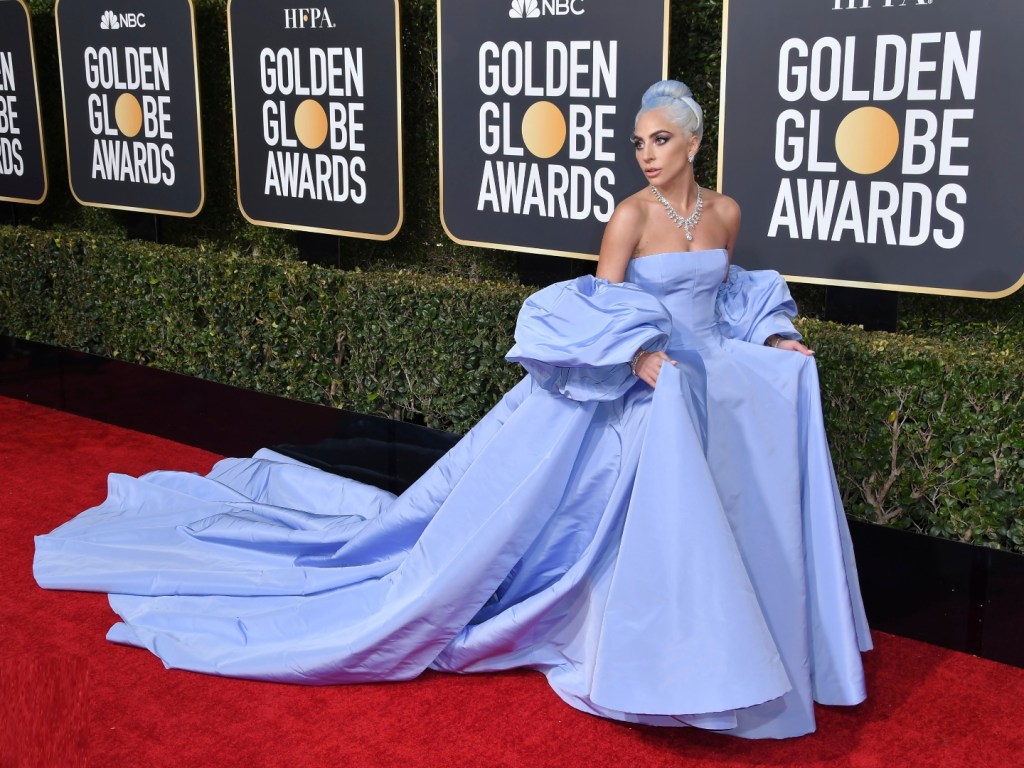 The Golden Globes have quite the storied history. But its recent chapters don’t paint a particularly positive picture. Following a troubling investigation into the Hollywood Foreign Press Association’s lack of diversity among its journalists (including no Black members) and allegations levied against members that some received perks from studios and producers in exchange for their votes, per NPR, not one network has offered to host the 2022 show.

Family Affair! These Stars Brought Their Relatives to the Golden Globes

In 2021, at the height of the COVID-19 pandemic, the Golden Globes proved the old adage that the show must go on — even if it’s through Zoom — and the celebs were ready to show up in full glitz and glamour. The Golden Globes, however, always had a reputation of being one of the biggest parties in Hollywood, as well as the show that officially kicked off awards season. With that in mind, we can’t help but indulge in a little bit of escapism and nostalgia by looking back at some of our favorite red carpet moments dating back to the early aughts.

It’d be a disservice to not honor some iconic looks from our favorite A-listers over the years. From Viola Davis, to Beyoncé’s Destiny’s Child days, to Jennifer Lopez — we’ve dug up the best throwback pictures from 2000 to 2020. So prepare to take a walk down memory lane — you’re going to want to see them all.

A version of this article was previously published in February 2021.