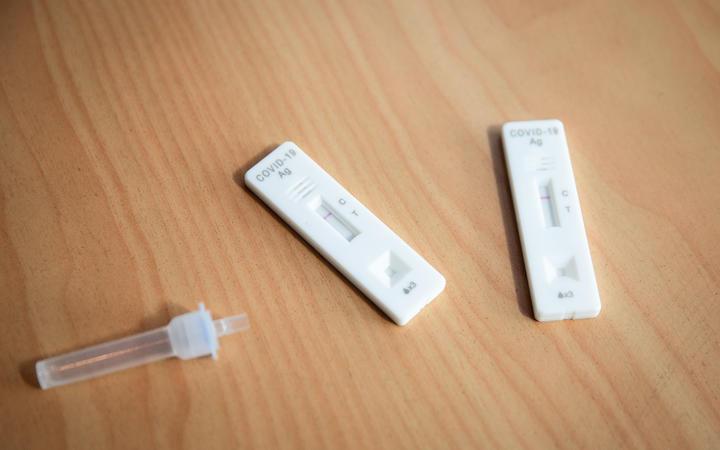 For the first time since the start of the Covid-19 pandemic, Auckland does not have the most new daily community cases reported today.

The Ministry of Health reported the region has 869 new cases today, while Canterbury has the most new cases at 2255, Southern DHB coming in second with 1747, and Waikato has 1079.

The rest of the DHBs reported new case numbers below 1000.

While the proportion of cases to population in Christchurch has been higher than Auckland for some time, today was the first time it had more in raw numbers.

Auckland’s case numbers peaked in the Omicron outbreak almost six weeks ago and this week, all three DHBs each reported fewer than 100 patients for the first time since late February.

But at a meeting last week, Auckland DHB bosses said they were still only just above minimum service delivery – meaning the only operations they were doing were acute, or planned surgery that could not wait.

Most of the major metropolitan areas in the North Island – Waikato, Bay of Plenty, Wellington and the Hutt Valley – peaked about a week later, according to Otago University epidemiologist professor Michael Baker.

Rural Southland looked to be last in line for cases to peak, with Canterbury and South Canterbury already having had the highest rate of new infections of any district health board region – close to 500 per 100,000 people – back in late March.

Prof Baker previously said geography was one of the reasons for the persistent case load in the South Island, with the wave washing out of the large cities and into regional New Zealand.

“What we’re seeing in New Zealand is a city pattern and more of a rural pattern,” he said.

“So at one extreme we had Auckland which had peak case numbers on the 4th of March and it’s really the first DHB where we’re seeing numbers go below 100 cases per 100,000 people.

“And at the other extreme you’ve still got over 300 per 100,000 – so three times higher – in places like Southern, South Canterbury and also on the West Coast.”

Baker said he expected the drawn-out wave had played a part in that along with high vaccination coverage.

“Having a very sharp peak in Auckland does mean there’s a lot more pressure on the system. Whereas if you have a more prolonged epidemic, as we’re seeing in the South Island in particular, it might be the capacity to manage people at home is better because you’re not seeing so many sick people at the same time.”

As immunity wanes in the community, more people socialising with reduced restrictions, and the possibility of new variants, cases are expected to once again increase during winter.