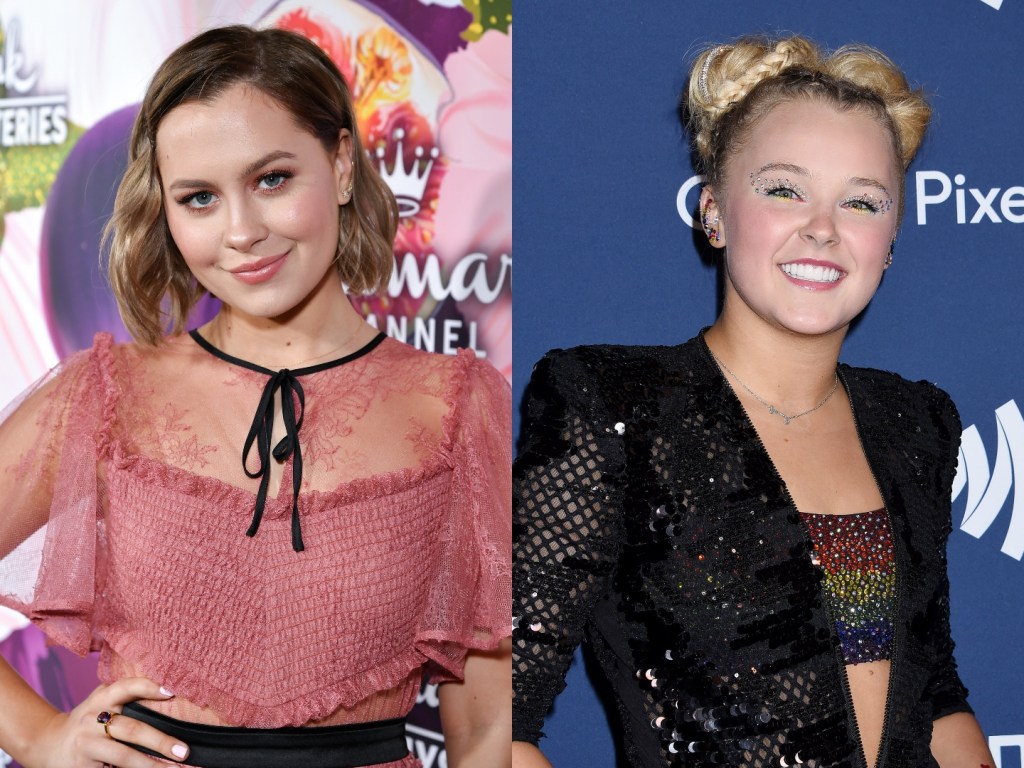 Candace Cameron Bure’s daughter Natasha officially got fed up with the controversy surrounding her mom, and broke her silence.

In a now-deleted Instagram story per Entertainment Tonight, Candace Cameron’s lookalike daughter reportedly called out JoJo Siwa amid the drama between her and her mom. “Respectfully, someone saying no to taking a photo with you is not a ‘rough experience.’ This generation is so sensitive and has zero backbone. Grow up. There are bigger issues in the world than this,” she said.

She added, “For someone to say that they don’t want to take a photo with you or that it’s a bad time because they’re working is not a ‘rough experience.’ There are people who are dying in other countries, there are children who are starving. Those people are having a rough experience.”

This isn’t the first time she’s shown solidarity with her mother amid this controversy. On July 26, Natasha posted a couple of photos of her mother and her father saying, “I wanna be them when I grow up ❤️ God gave me the coolest Mama & Papa. Could take pictures of them all day long.”

In case you missed it, an unexpected drama between Candace Cameron and LGBTQ star Siwa ensued over a TikTok. Earlier this month, Siwa uploaded a TikTok video showing the nicest celebrity she met (hint: Miley Cyrus!) and the rudest, which fans discovered was Candace Cameron.

Siwa dubbed the Full House star the rudest celebrity after an encounter from eight years ago, where Candace refused to take a red carpet photo with her. Bure addressed the controversy quickly, saying, “I didn’t know what happened. I didn’t know.”

“So I was finally able to talk to JoJo this morning. I called her, and we had a great conversation,” Bure added that Siwa “didn’t think this was going to go viral” and “didn’t think it was a big deal” because it was “such a silly TikTok trend.”

Bure added, “What did I do? Because I only remember that we met at The Kelly Clarkson Show and that went really great, and she goes, ‘Yeah, I know, it went great and you’re super nice.’”

Before you go, click here to see the net worth of 15 mega-rich celebrity kids.