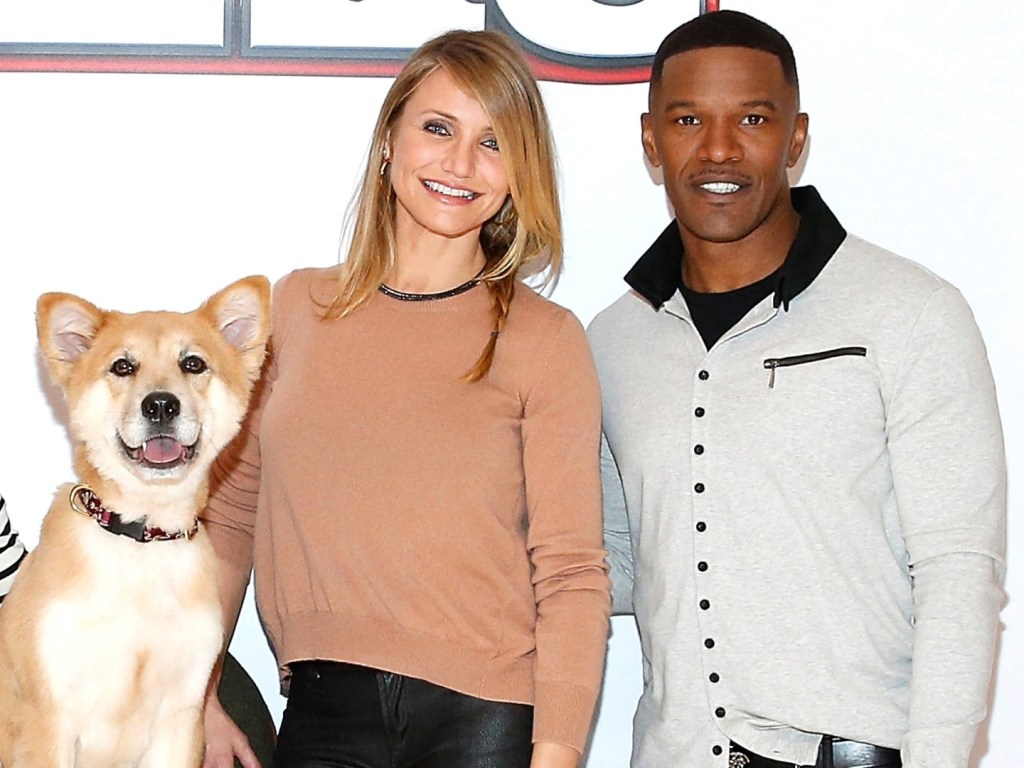 Cameron Diaz is officially returning to acting after an eight-year retirement, and it looks like we have Jamie Foxx to thank for the unexpected turn of events.

Appearing as a guest on The Tonight Show Starring Jimmy Fallon, the Hollywood icon shared how her acting experience and friendship with Jamie Foxx were integral to her return to the silver screen. Diaz shared, “I’ve also made two movies with Jamie, which is amazing… The last movie I made was Annie with Jamie, and so the first movie back is this film with Jamie. So, it’s amazing. He’s so great, he’s so easy, he’s so professional, he’s so talented, and just being able to work with him, it will be so much fun.”

In this celebrity cross-over, Cameron Diaz’s return to Hollywood is partially due to Tom Brady’s influence. https://t.co/KJ3oydXgJ6

Annie was released in 2014, but prior to the remake, Diaz and Foxx first worked together in 1999 on the set of Any Given Sunday.

Foxx has raved about Diaz before as well, most recently when talking to Entertainment Tonight in August about how he got the Charlie’s Angels alum to join his next film project: “Cameron is such an incredible force and she has done so much in this business. We love her. So it was literally, ‘Do you wanna have some fun? Just have some fun!’ And I think that’s what brought her to it.”

Diaz and Foxx will star alongside one another in Netflix’s upcoming action-comedy, Back in Action. Diaz shared the exciting news on her Instagram Story, writing “Jamie Foxx, only you could get me back in action!!! I can’t frickin wait it’s gonna be a blast!”

Before you go, click here to see celebrity moms who quit Hollywood to raise their kids.