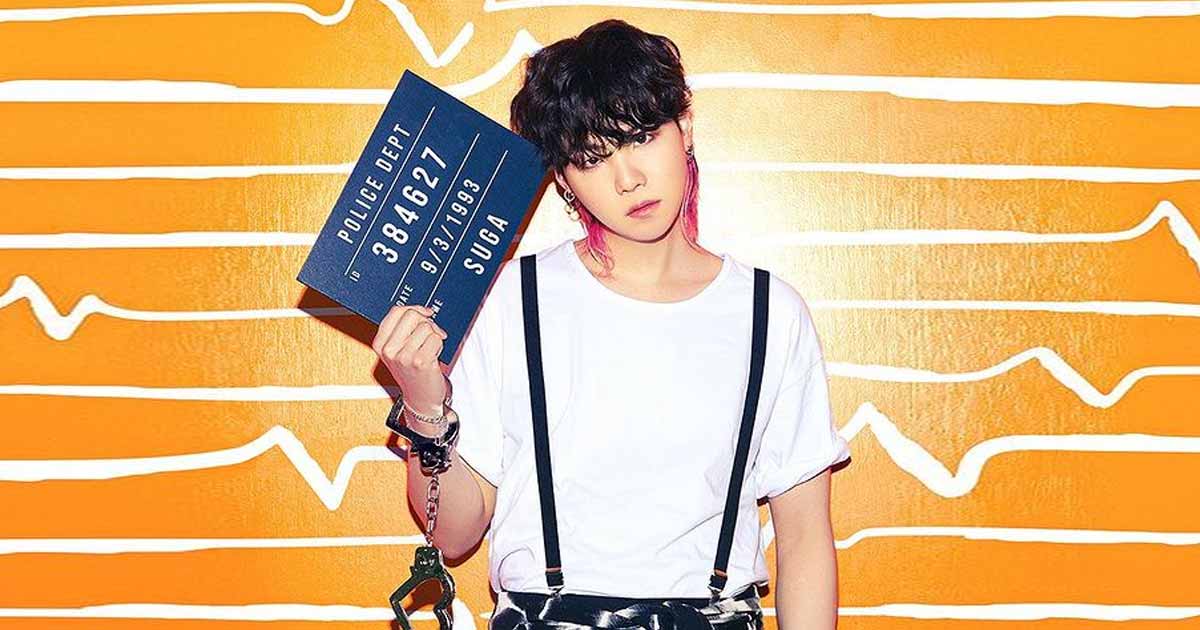 Suga of the South-Korean super K-pop band BTS has tested positive for Covid after returning from the US.

The K-Pop idol received his positive test result one day after he returned to South Korea, where he was quarantined as soon as he arrived, reports aceshowbiz.com.

He has not come in contact with other members of the group.

“BTS member Suga was confirmed with Covid-19 on Friday, December 24 during his self-quarantine after taking the PCR test immediately upon his return to Korea on Thursday, December 23,” read a statement released by the company.

“Suga completed his second round of the Covid-19 vaccination in late August and is not presenting any symptoms as of today,” the statement continued.

“He is currently administering self-care at home per the guidelines of the healthcare authorities.”

Big Hit went on assuring that Suga has been following Covid protocols.

“Suga, who had a number of personal engagements in the US during BTS’s official time off, tested negative for the PCR test taken before traveling to the United States and began his self-quarantine after taking the PCR test upon his return to Korea. He received positive results during quarantine, and there was no contact with the other members.”

After completing BTS’ schedules in the US, the members, including Jin, J-Hope, RM, Jimin, V and Jungkook, returned separately to South Korea, with Suga spending the longest time in the US.

During his personal time in the country, he was seen attending an NBA game between the Clippers and the Pistons in late November.

The 28-year-old rapper has not personally addressed his condition.