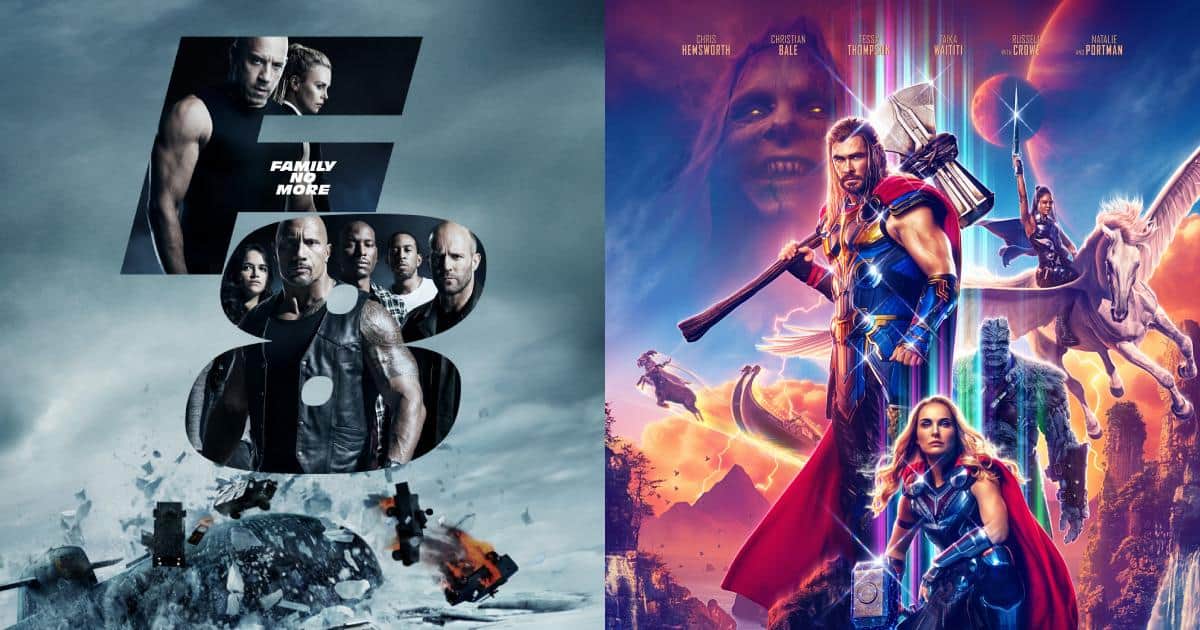 Lifetime record of yet another Hollywood film has been surpassed by Thor: Love and Thunder. If on Saturday it was Captain Marvel that became history, Sunday saw Fate of the Furious lifetime of 87.50 crores been surpassed by Marvel’s latest offering, and that too in mere 11 days.

On Sunday, Thor: Love and Thunder saw further growth in footfalls, as a result of which its collections stood at 4.50 crores*. Yet again, the numbers were more than the combined collections of the two new Bollywood releases HIT – The First Case and Shabaash Mithu, which shows how lack of exciting content is pushing audiences towards a Hollywood film which is at least big in appeal, if not the content. The manner in which things have unfolded over the weekend, it would be the superhero film that will continue to keep the lead ahead of the other releases in fray.

Thor: Love and Thunder currently stands at 85.50 crores* and should go past the 95 crores mark by the time its second week is through. From there, it should manage to cross the 100 crores mark, though that’s about it. Still, in a year where films have been folding up in 10-15-20 crores range, the Hollywood imports are at least keeping the theatrical business going to a good extent.