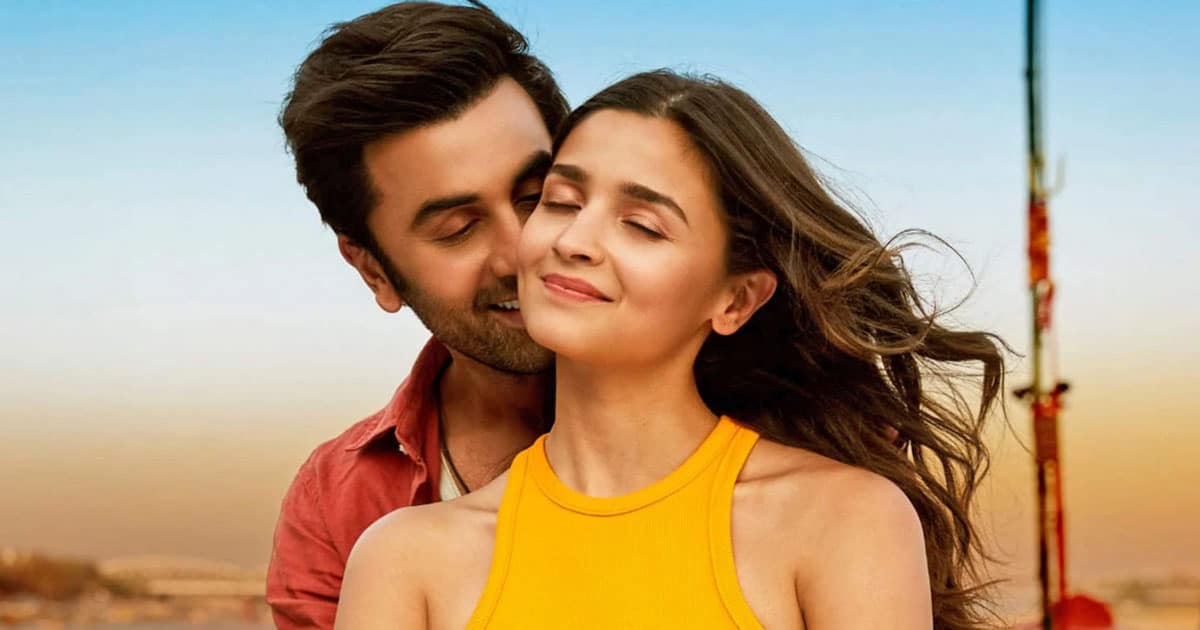 Brahmastra had good collections on Monday as 16 crores* came in (across all versions). Of course, give the mammoth collections that the film had accumulated over the first weekend, it had seemed like the numbers would be closer to the 20 crores mark. Had that been the case, the film would have continued to build its case for 300 Crore Club entry.

However, since the numbers have come close to the 15 crores mark instead, that milestone is now ruled out and we are taking about 250-275 crores lifetime.

That said, while all of this is in relative terms, from absolute numbers perspective the film has still done quite well to collect so much and that too on the fourth day. There have been instances in the recent past when the Marvel franchises of Doctor Strange and Thor have fallen much bigger on their fourth day since their first day had been so humongous. This isn’t all as the situation post-pandemic is such that so many films have actually collected this much in their lifetime and that with a notable star in the lead.

This is not to say that Brahmastra can be content with how much it has scored already. In fact it needs to keep collecting strong and not have more than 10%-15% fall on a daily basis till Thursday. As long as that turns out to be the case, we are looking at the film comfortably crossing the 200 crores mark before the close of second weekend as 138 crores* has already been collected.

Must Read: When Ranbir Kapoor Rejected Star Wars For Brahmastra & Said “Ayan Mukerji Is No Less Than JJ Abrams, Let Us Make Our Own SW”