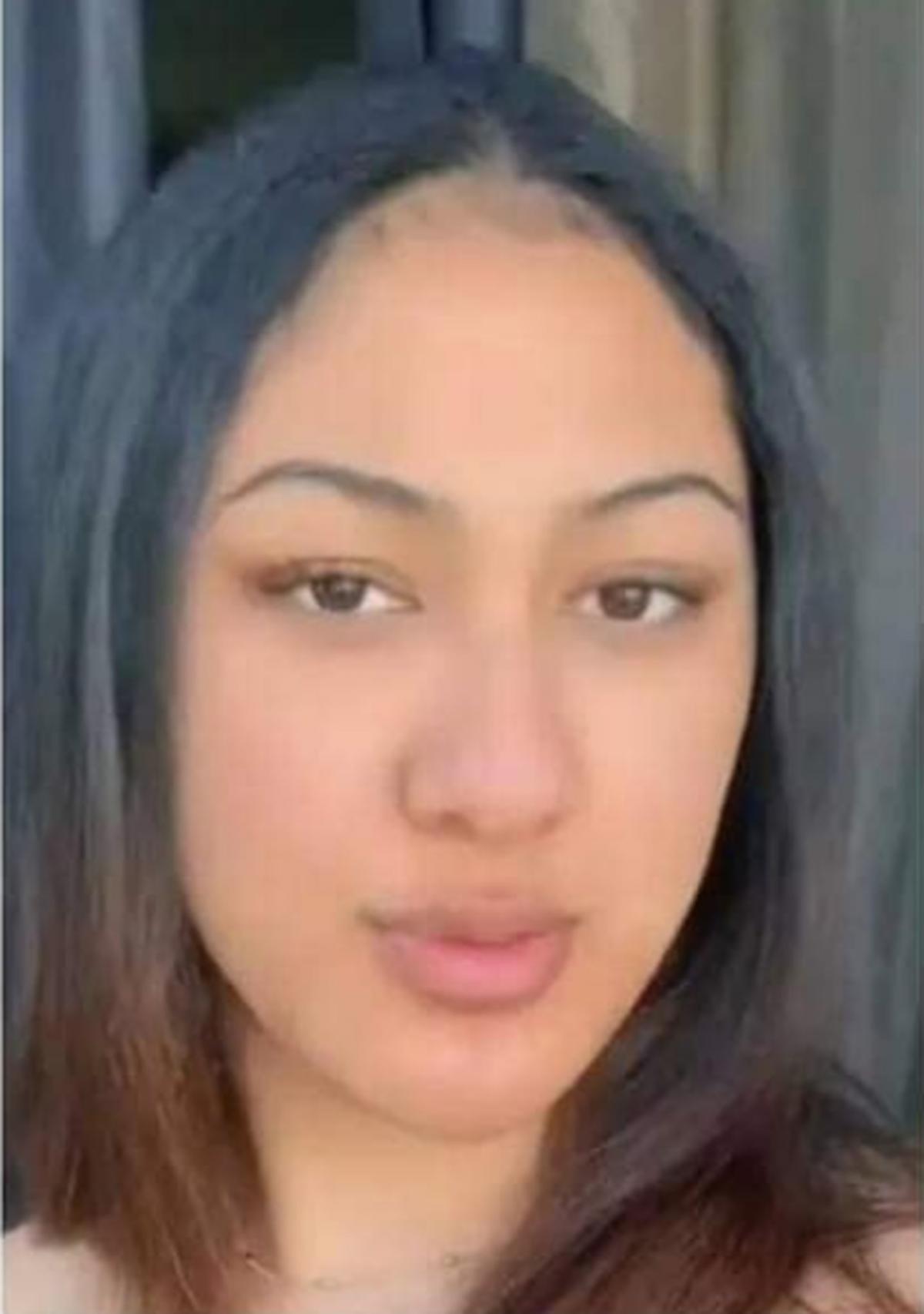 The body of a woman found in the burned-out shell of a vehicle left in a riverside reserve has been identified as that of a Napier teenager.

Police say she was Ariki Rigby (18), of Napier.

Her family shared a statement on social media thanking people who had shown love and concern for Ariki.

“It is with our deepest regret that we inform you all that our beautiful girl has been identified as the Wahine in that burnt out car in Havelock North.

“We take this time to acknowledge everyone who has showed love and concern in helping us find our Ariki Rigby. All your efforts are greatly appreciated.

“If you have any information and details surrounding her death to please contact The Hastings Police Station in relation to Operation Sphynx.

“Respectfully we ask for space and patience while we grieve. Nā mātou te Whānau o Ariki.”

Ariki had last been seen on September 2 in the Napier/Hastings area, according to a social media post on September 10.

Her sister said on social media on Sunday: “You funny and beautiful! I love you sister. Come home. I will find you soon. I won’t rest till I do.”

One of Ariki’s social media accounts includes a photo of her posing with patched Mongrel Mob Flaxmere members on August 27.

Police were now following a number of lines of inquiry but were continuing to appeal for information from the public.

It’s taken more than a week for the woman to be formally identified. Her body was discovered on the outskirts of Havelock North on September 5.

Yesterday Detective Inspector David De Lange said police had made “good progress” in the homicide investigation, which was launched after a dog walker found Rigby’s body at the River Rd Recreational Reserve.

De Lange said police still wanted to hear from anyone who saw a mid-90s dark grey Toyota Corona or people in the River Rd area between 10pm on September 2 and 7am on September 3.

The vehicle was discovered on Saturday, September 3.

The car remained there over the weekend until the following Monday when the dog walker took a closer look and found the woman’s body, alerting police to take a closer look.

Police said an initial report from a member of the public was that the burned-out car contained animal remains.